Skip to content
You are here
Home > America's Cup > America’s Cup: The Big One 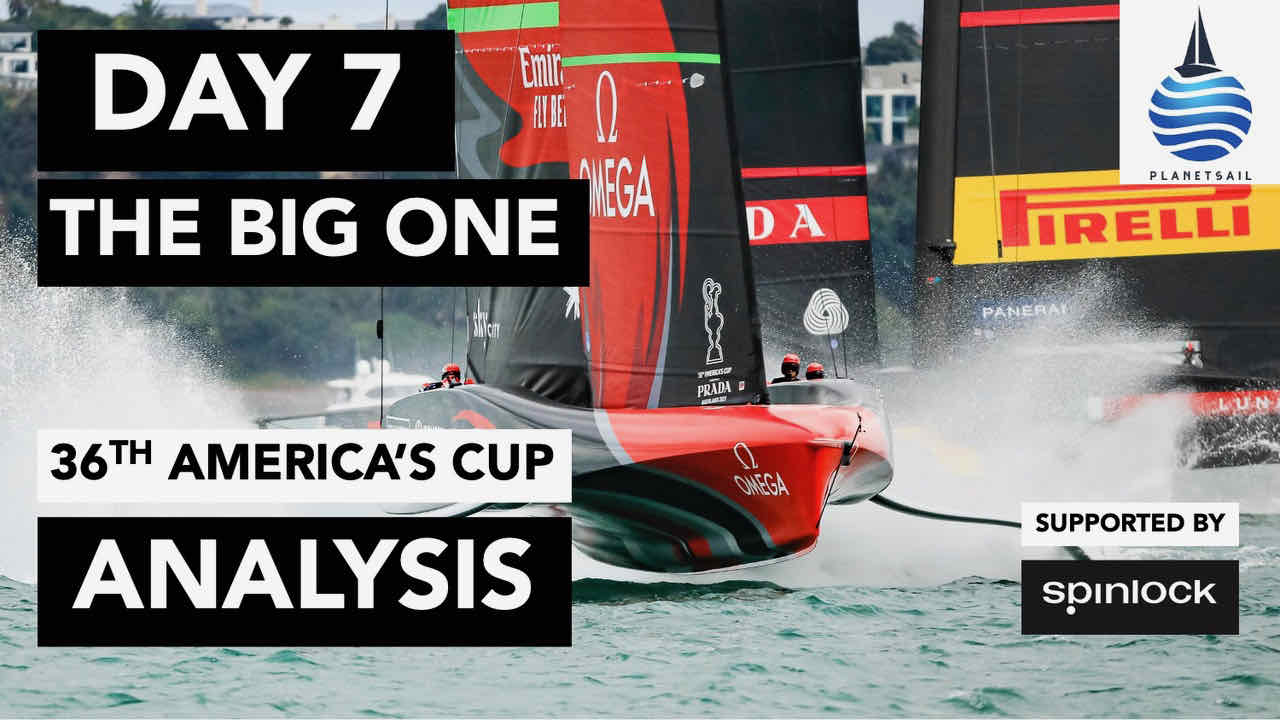 The scene was set. Emirates Team New Zealand were on match point, six to three and just one race away from being able to retain the America’s Cup with a second consecutive win.

For PlanetSail Matt Sheahan talks to 36th America’s Cup regatta director Iain Murray about the pressure the teams are under, as well as chewing the fat with Ineos Team UK crew member and expert commentator David ‘Freddie’ Carr.

All that plus a full wrap up of the day.