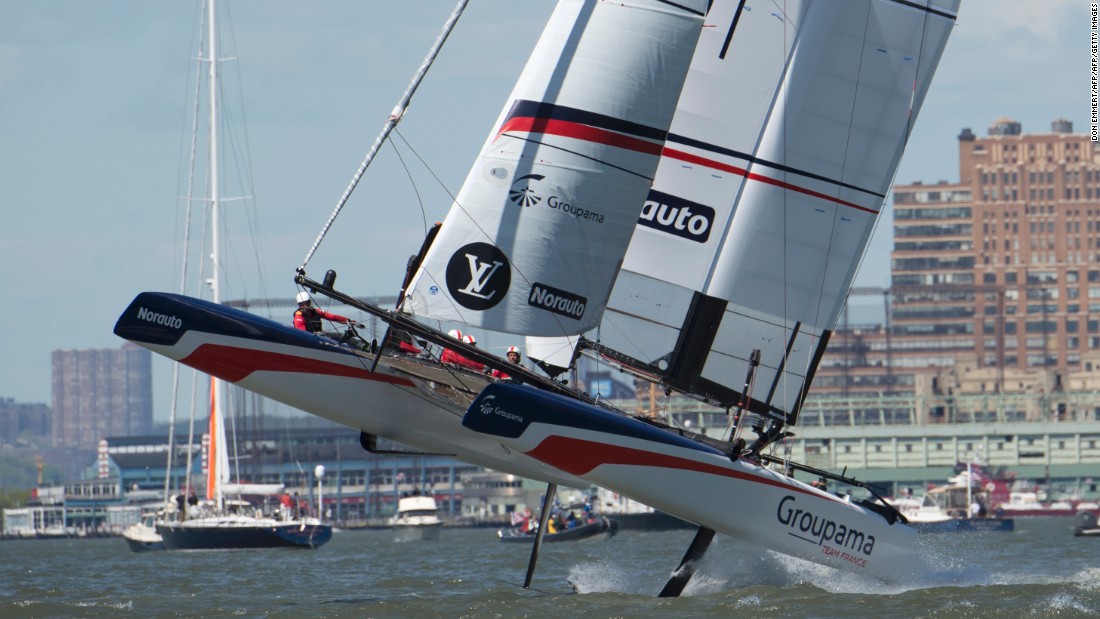 With the late entry deadline for America’s Cup challenges to be filed Franck Cammas’ Team France syndicate has confirmed that its efforts to find the funding to mount a challenge for the next edition have not been successful. A post on the team’s Facebook page said that despite the support of many major institutions and key players in the technology industry the team was disappointed not to be able to to translate this into a viable America’s Cup challenge.

The French team hopes to make a return for the next-but-one America’s Cup however.

“The experience and knowledge collected during the 35th AC are a solid basis on which Team France will prepare now its participation in the 37th AC and gather in time, the best sports and technical skills to be operational early 2021,” Cammas said.