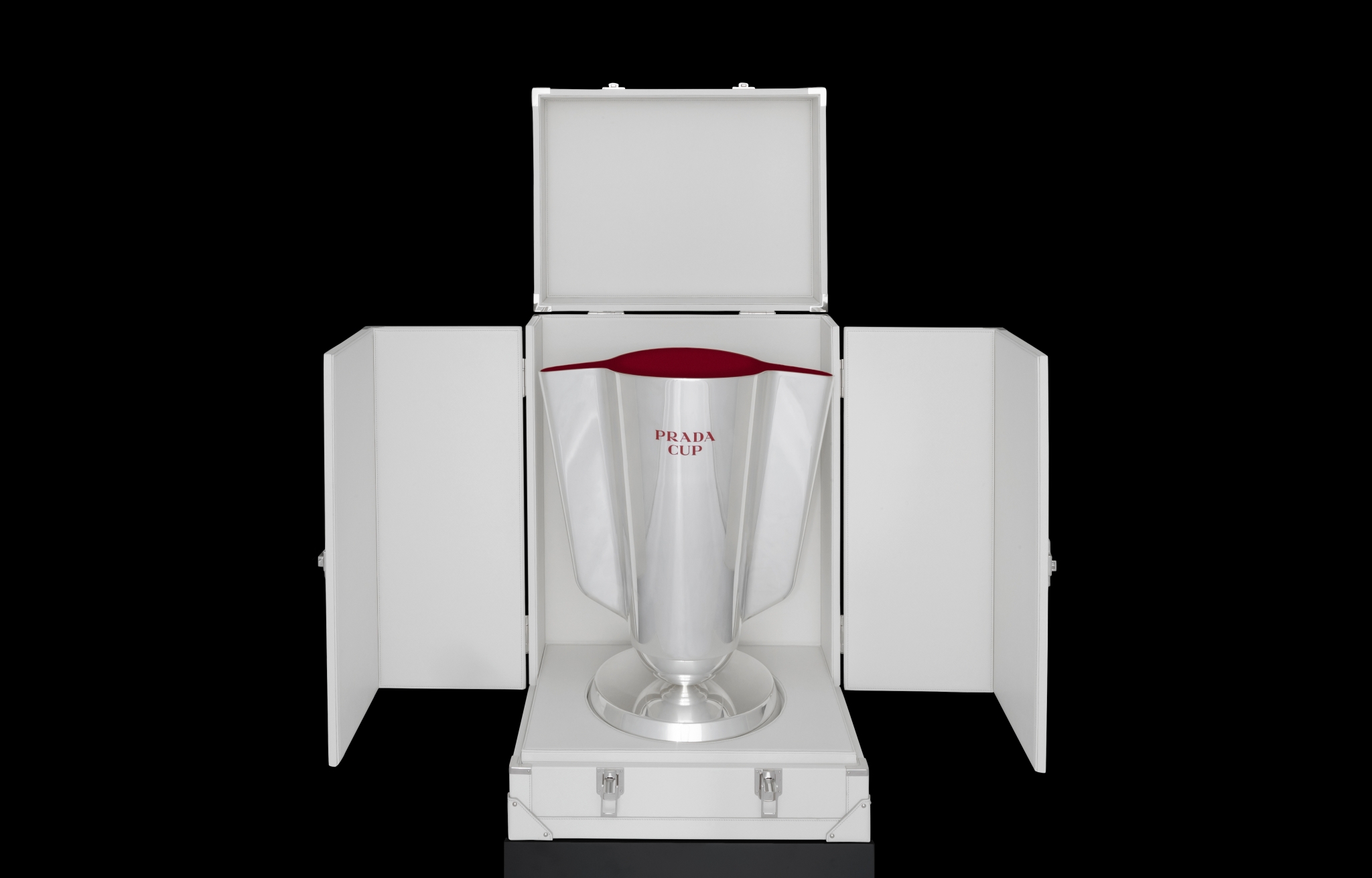 The race conditions of the Prada Cup, the Challenger Selection Series for the 36th America’s Cup presented by Prada, have been published.

The Prada Cup will consist of:

Each race win is worth one point and the team with the highest score at the end of the round robins will move directly to the Prada Cup final match. The remaining two teams will race each other in the Semi-Final where the first to accumulate four points will qualify for the final match.

In the Prada Cup final the first team to score seven points will be awarded the Prada Cup and earn the right to challenge the Defender, Emirates Team New Zealand, for the America’s Cup.