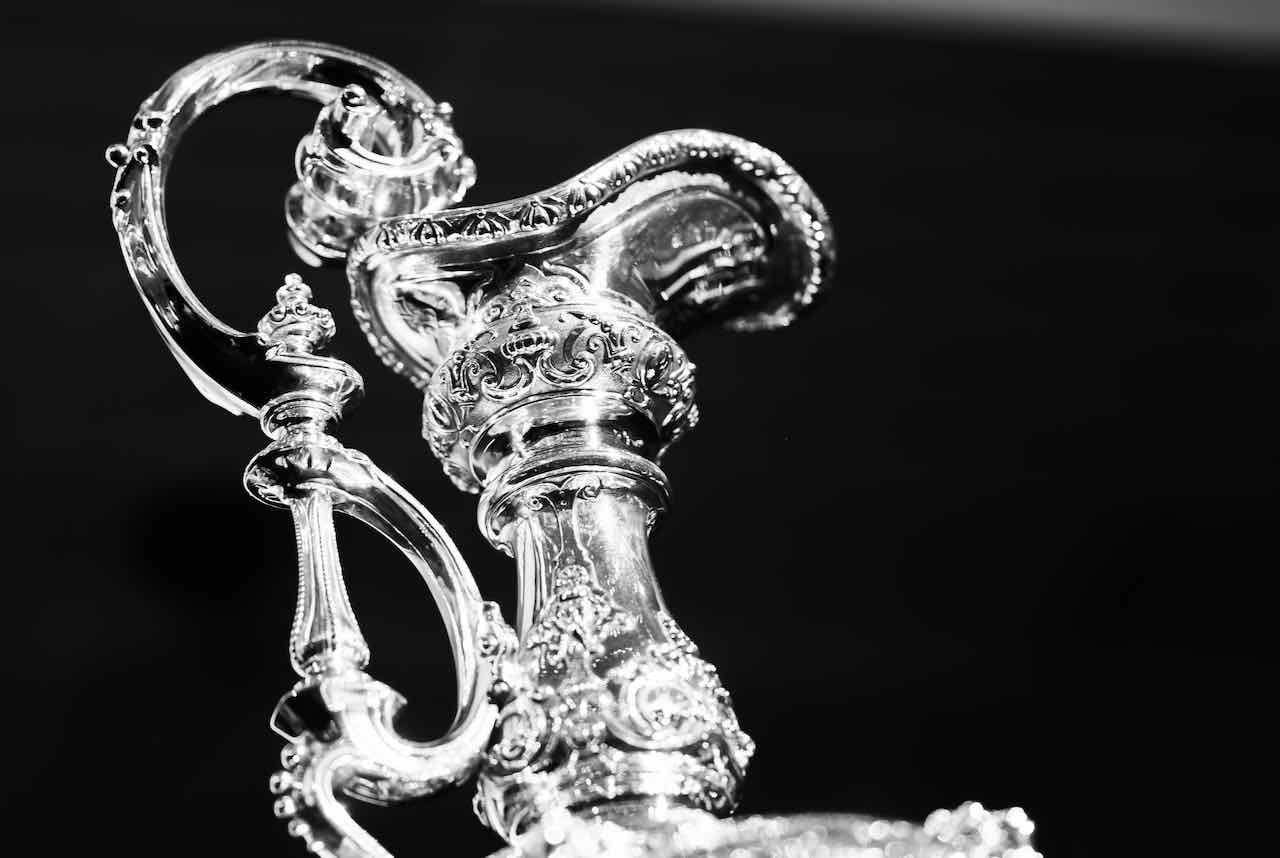 It seems the New York Yacht Club is not sitting on the fence about rumours that 36th America’s Cup winners Emirates Team New Zealand and their new Challenger of Record Ineos Team UK are cooking up a deal to make AC37 a head-to-head match just between the two of them.

A statement Commodore Christopher J Culver pulled no punches in laying down how the club feels about such a move:

As part of the New York Yacht Club’s return to this great competition after two decades away, we spent significant time developing a draft Protocol that would blend the history, tradition, and idiosyncrasies that makes the America’s Cup so special with the commercial tools and non-partisan governance required to succeed in the world of modern sport.

When our challenger, New York Yacht Club American Magic, was eliminated from the competition, we shared this Protocol with every competitor in the 36th America’s Cup and a number of key Cup stakeholders. It was very well received by nearly everyone who read it.

We are encouraged to see that, according to the press release from Emirates Team New Zealand, the Protocol for the 37th America’s Cup will incorporate at least some of the tenets of our vision, including stronger nationality rules, a commitment to multiple cycles in the same boat, a more powerful event authority, and cost-reduction measures.

However, a Deed of Gift match off the Isle of Wight, as reported by the New Zealand Herald to be under consideration, would be a huge step in the wrong direction. The two previous Deed of Gift matches, in 1988 and 2010, were distinct low points in the history of the America’s Cup.

Regardless of the conditions, the New York Yacht Club will not support a Deed of Gift match or an America’s Cup competition that, due to the schedule and rules for competition, is effectively open to only the Defender and Challenger of Record.

The AC75 is a remarkable boat that will only produce closer and more exciting competition in future cycles. As the world emerges from the COVID-19 pandemic, there will be a thirst for the fusion of competition, tradition, and social interaction that the America’s Cup can provide like no other sporting event.

With the right schedule and match conditions, there is every expectation we would see a competition to rival Perth in 1987, Auckland in 2003, and Valencia in 2007. Each of those America’s Cup cycles drew 10 or more teams to compete for the Auld Mug and the significant commercial interest necessary to support such a grand event.

To waste this confluence of opportunity on a two-team event, to potentially once again plunge the competition into the New York State Courts, is not in the best interests of the America’s Cup or the sport of sailing.

Our passion and commitment to the America’s Cup are as much a part of the New York Yacht Club now as a century ago. We can’t thank enough the Principals of American Magic—Hap Fauth, Doug DeVos and Roger Penske—and the more than 500 members of the Club who contributed to the campaign for the opportunity to re-engage with the competition our Club founded more than 150 years ago and successfully defended 25 times.

We are hopeful that the rules for the next Match will allow the Club to compete once again, and will put the competition on the road toward regaining its place alongside the Olympics and the World Cup of Football as one of the world’s most popular and successful sporting events.