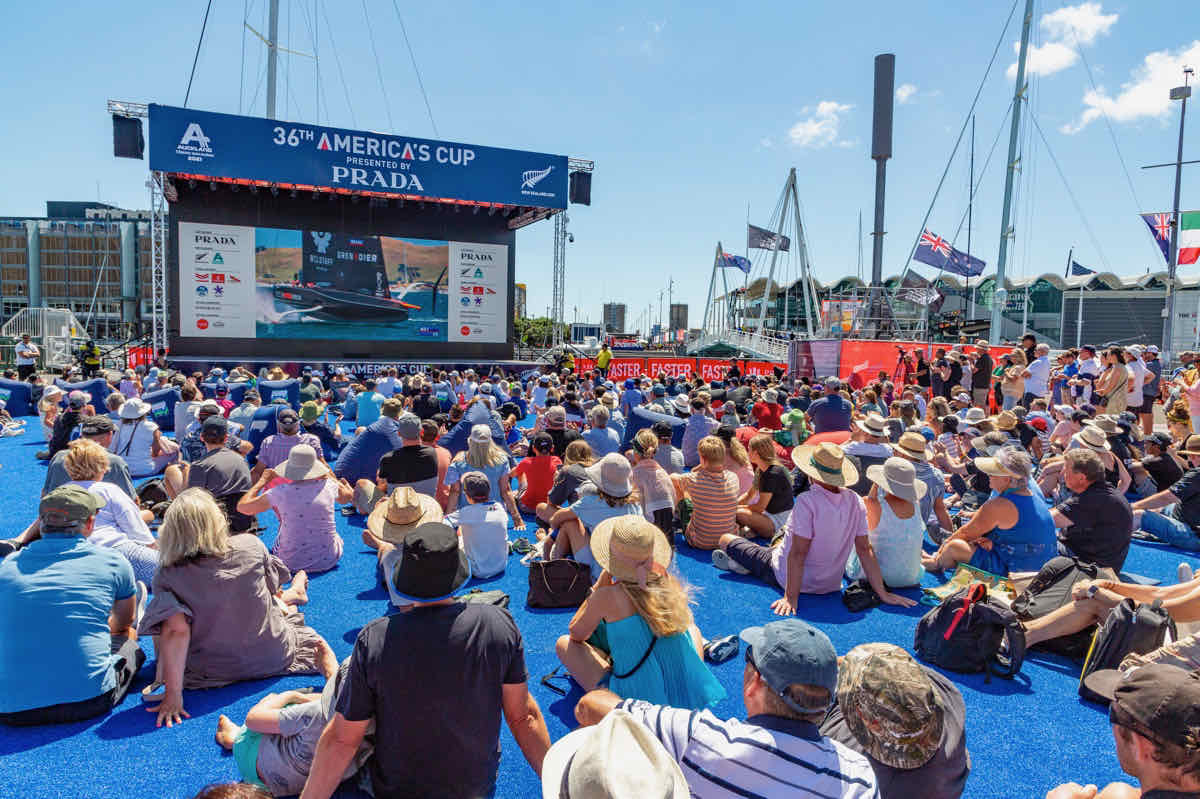 Medallia the leader in customer and employee experience, today announced it is the Official Feedback Partner of the 36th America’s Cup presented by Prada which is scheduled to take place in Auckland, New Zealand from March 6-15.

“We are excited to have Medallia join the event as the Official Feedback Partner of the 36th America’s Cup presented by Prada,” said Grant Dalton, CEO of America’s Cup Event Ltd. “We look forward to using Medallia’s QuickStart and LivingLens customer and staff feedback platforms to capture information on the experiences of the teams, staff, volunteers and fans at the America’s Cup Match in Auckland throughout March 2021.”

Fans will have the opportunity to engage with the America’s Cup and share their feedback via Medallia QuickStart and Micropulse as well as Medallia LivingLens video feedback capture to track fan and volunteer sentiment.

“The 36th America’s Cup presented by Prada promises to be more exciting than ever with technology and talent combining to produce some of the fastest and most competitive races in the history of the Match,” said Leslie Stretch, CEO of Medallia. “We are delighted to be the Official Feedback Partner for the March event in Auckland.”