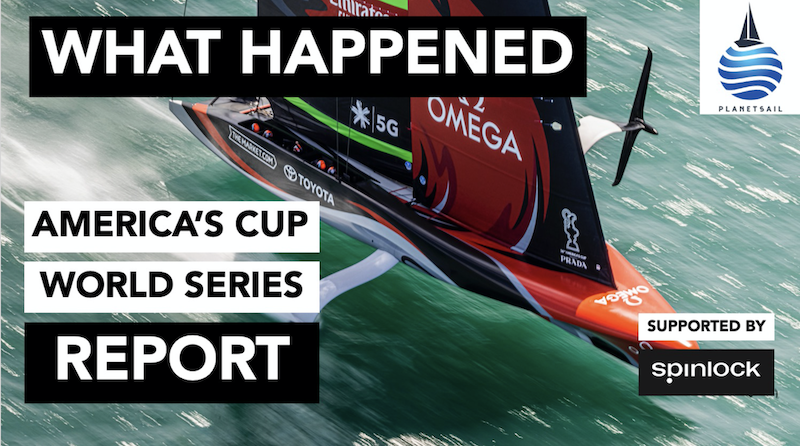 The long-awaited clash of the AC75s delivered way more than most expected – tacking duels, penalties, wheelies, a near capsize, close calls and plenty of other close quarters racing action.

Hopefully, the three days of the Prada America’s Cup World Series are a good indication of what we can expect over the next three months of racing on the road to the America’s Cup. But the regatta also delivered a shocker to one team – the America’s Cup wouldn’t be what it is without a few dramas.