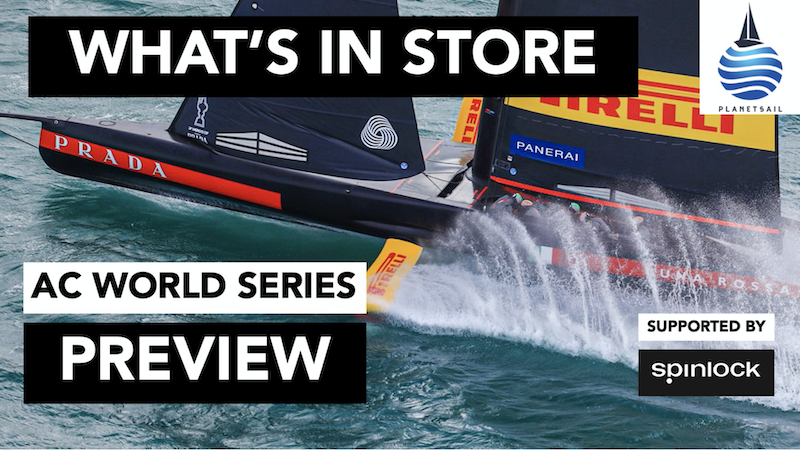 With under a week to go to the America’s Cup World Series and Prada Christmas Cup regattas in Auckland, New Zealand the teams have been engaging in some official but informal practice sessions which have given some clues to what might be in store when the racing begins for real.

With potential closing speeds of 115mph (185kph) it is perhaps not that surprising that teams took things carefully – it is plainly obvious that the boats as fragile as they are fast – but it’s also quite clear that these machines are absolute weapons and that we are about to see a unique style of racing as the 36th America’s Cup raises the bar once again.

From Auckland, Matt Sheahan takes a look at why the America’s Cup World Series matters, what we can expect from the teams, how they may use this opening round and what we should read into the racing ahead.