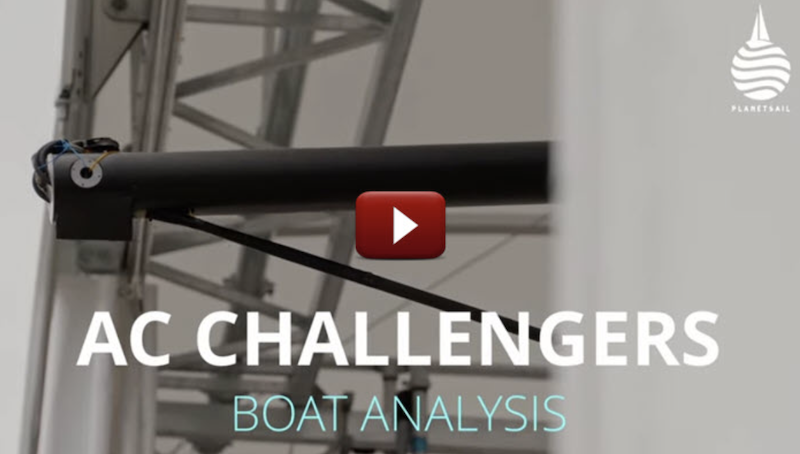 We have had months of speculation as to what the second generation batch of America’s Cup boats would look like, but now we know after last week all three challengers wheeled their second AC75s into the open.

PlanetSail’s Matt Sheahan has been studying the launch videos closely and has produced this insightful analysis of the design characterises each of the three new boats.