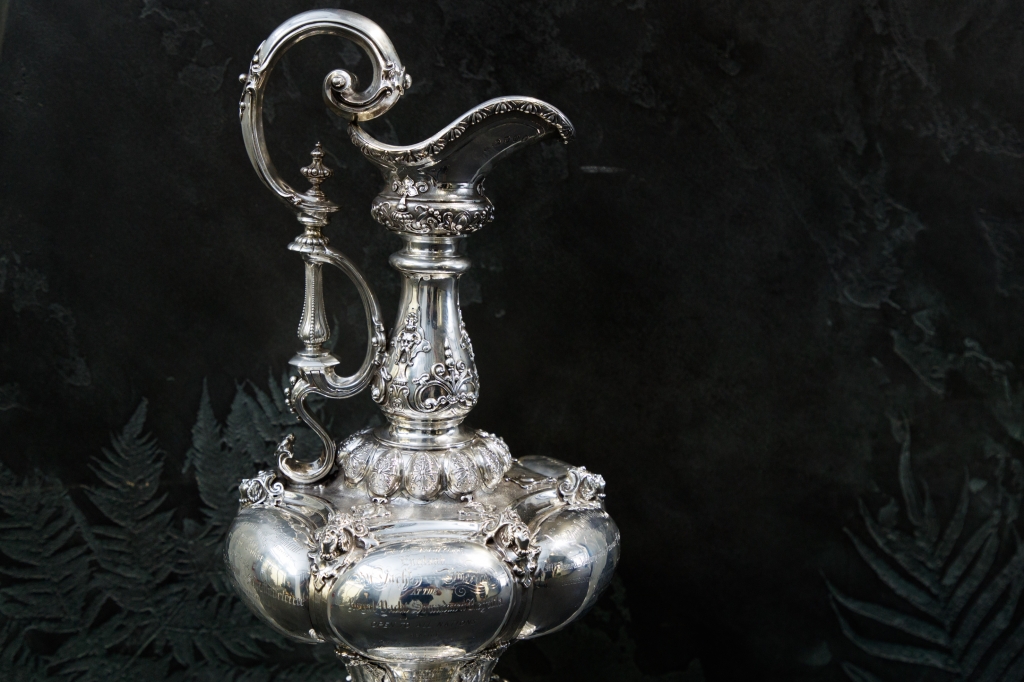 The Malta Altus Challenge entry to the America’s Cup is officially over today with the news that the Royal Malta Yacht Club has notified the Royal New Zealand Yacht Club that it has officially withdrawn from the 36th edition of the world’s oldest team sporting competition.

Little had been heard from the Matese syndicate headed by Italian businessman Pasquale Cataldi since its challenge for the 36th America’s Cup was accepted late last year along with American team Stars and Stripes and Netherlands outfit DutchSail.

According to the press release issued by the RNZYC today both these other teams “will confirm their ongoing commitment to the 36th America’s Cup presented by Prada by July 1st”.

“The Malta Altus Challenge had a strong foundation with some highly experienced and reputable America’s Cup personnel linked to the team,” Dalton is quoted in the release.

“So, for them to pull out is not just a shame for the event but also for those people that have worked so hard trying to get this challenge to the start line. We hope they will continue to build on their foundation over the next 18 months with a view to the future and challenging for the 37th America’s Cup.”

“We are wanting the Prada Cup to include as many teams as possible,” said Laurent Esquier CEO of the Challenger of Record.

“While we have done all we can to support the Malta Altus Challenge, they haven’t been able to bring together all the layers of complexity that are needed to continue with an America’s Cup challenge. We are still guaranteed to have an exciting and highly competitive Prada Cup to select the final challenger to race against Emirates Team New Zealand in the Match.”