Skip to content
You are here
Home > America's Cup > America’s Cup: It’s not about miracles… 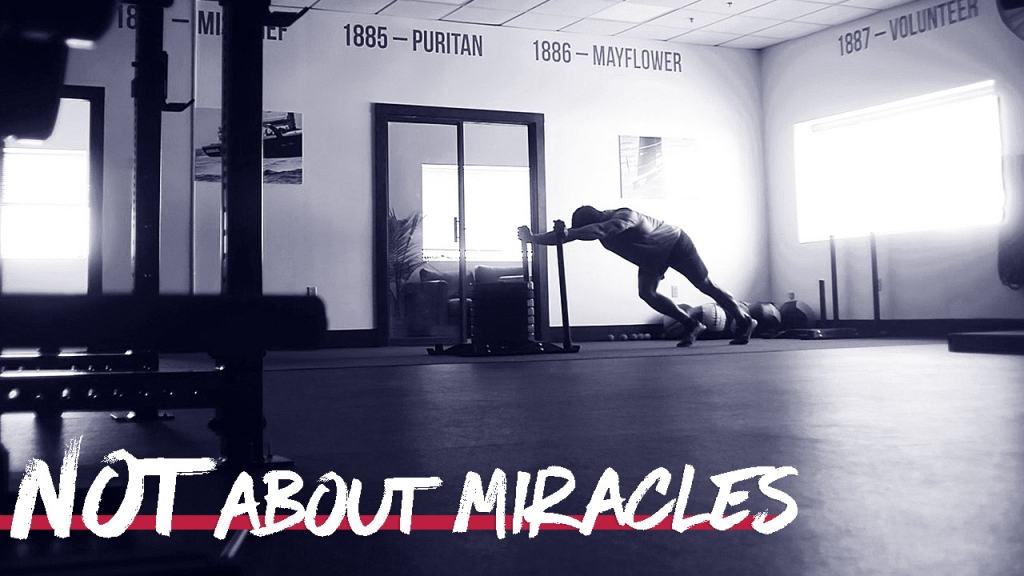 Marblehead, Massachusetts has produced a steady stream of America’s Cup talent for well over a century, with sailors like Charles Francis Adams, Ted Hood and Jud Smith leading the way.

Trevor Burd carries the Marblehead torch towards Auckland 2021 as a grinder/trimmer for American Magic. Onboard DEFIANT he is charged with helping to produce, through sheer athletic force, the hydraulic pressure needed to trim both sails and foils.

Joining the U.S. Challenger after a competitive Rio 2016 Olympic campaign in the 49er, Trevor is no stranger to the pursuit of both individual and team performance. “Everyone needs to show up to work every day with that feeling of ‘I’m going to push hard for the people around me,’” said the veteran skiff sailor.

Trevor is not the type to look for shortcuts. Whether the task is producing power on the pedestals, perfecting a foiling maneuver, or working on a huge double-skinned mainsail in the loft, Trevor gets it done, and done right. Marblehead sailors just don’t do things any other way. This has earned them spots onboard America’s Cup boats like MAYFLOWER, VOLUNTEER, RESOLUTE and COURAGEOUS; names that adorn the walls of American Magic team bases today.