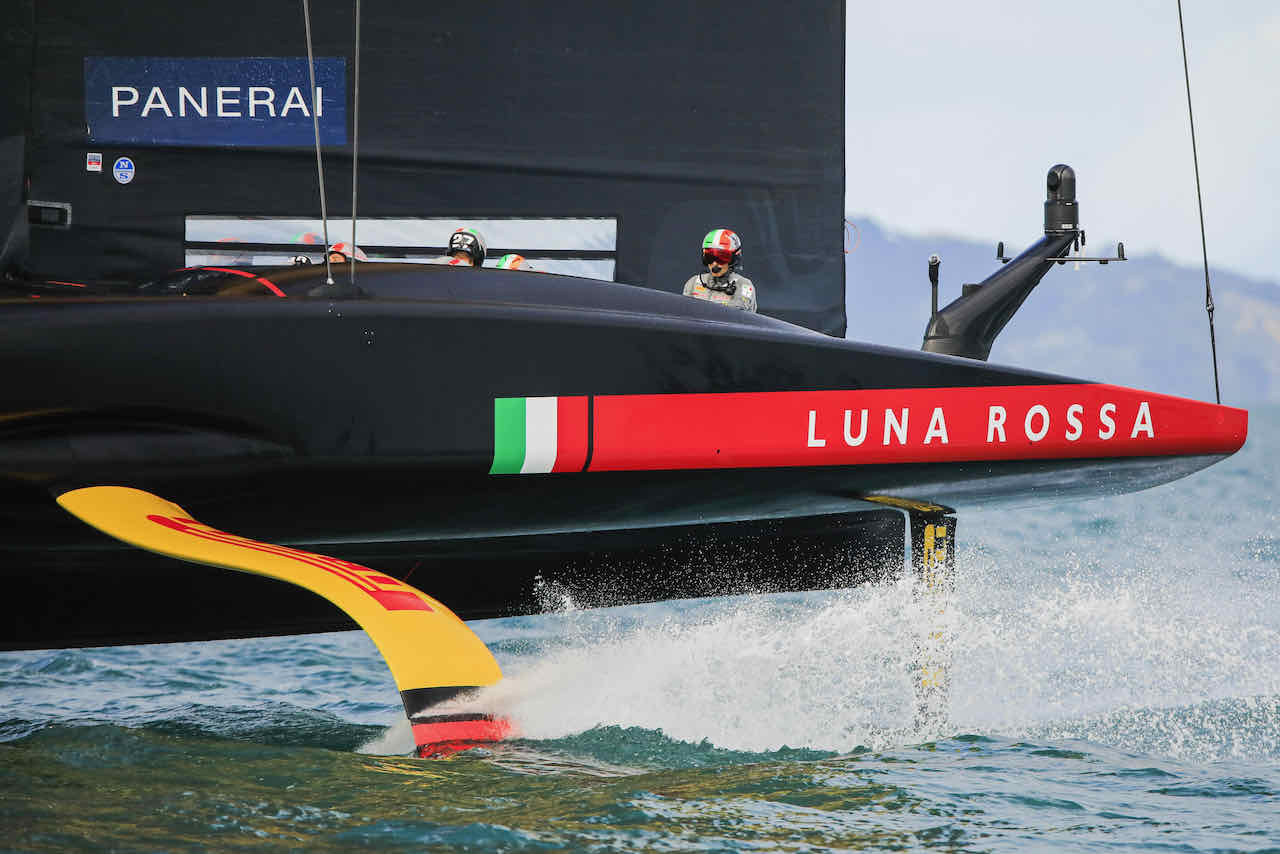 After serving as the Challenger of Record for the 36th America’s Cup, Italian syndicate Luna Rossa is apparently planning to return to contest the 37th America’s Cup – whenever and wherever that may happen.

A statement summing up the highs and lows of the Prada-backed team’s campaign for the 36th America’s Cup finishes with a clear indicator that the 37th edition of the America’s Cup is very much on their radar.

Here is the statement in full along with a supporting video:

It has been an intense and emotional campaign, that started over three years ago – with a blank sheet on which a new class of boats took shape, with a new and technologically advanced hull concept – and ended just a few days ago, after over three months of spectacular and thrilling racing.

Being the lead actors in the limelight of this adventure, up till the very end, makes us incredibly proud of the work done by the entire team; this competition is not only a sporting challenge, it represents the technology, creativity and values of an entire nation, which we are proud to represent.

There have been many memorable moments to look back on, from the very difficult move to Auckland to the victory of the Prada Cup, earned after competing against such strong teams as NYYC American Magic and INEOS Team UK.

In the final of the America’s Cup Match the races were fought until the very end, and some of these will remain etched in our collective memory for the spectacular show and the close competition.

Defeat is never easy to accept, but this is sport, this is sailing and this is the America’s Cup. Sometimes it is brutal, but you have to accept the result and learn from mistakes. If you don’t give up you have never really lost, and this is the essence that characterises Luna Rossa.

We are happy to have gotten this far and even more excited at the prospect of coming back stronger, in the hope that the Cup will continue to enclose the spirit that has distinguished it throughout all these years, making it the most coveted and fascinating sailing trophy of all times.

A team like Luna Rossa, with a great history behind it, will continue to honour those who have supported us, from sponsors, to partners, to the millions of fans who have made us feel their closeness even from the other side of the world.

It is also thanks to their passion and enthusiasm that we have come this far.
We have proved that we were a worthy challenger, with important values both on land and on the water.

As a team we want to thank New Zealand and the city of Auckland, and the Mana Whenua community, who welcomed us and allowed us all to enjoy the privilege of living these months in a healthy environment, free from Covid, and allowing the competitions to take place safely.

We look forward to returning to racing on the AC75s in the next edition of the America’s Cup.