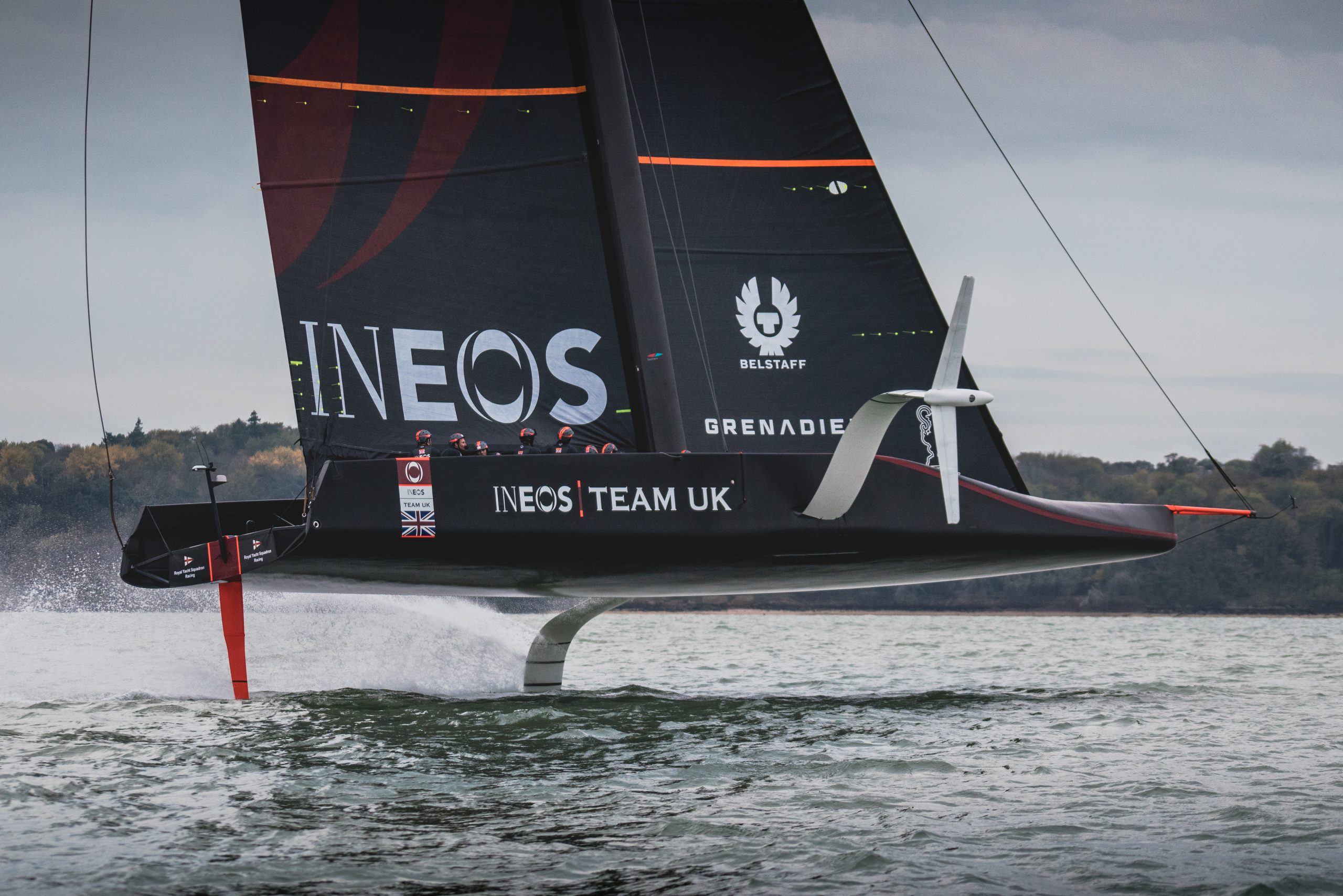 The collaboration is founded on three core principles – a shared belief that no limits should be placed on what is possible in human performance; a desire for the technical excellence and winning cultures of each team to be shared so all three partners benefit; and a belief that the best technical support enables great athletes to create the greatest racing moments.

The partnership will see the teams work together to develop and implement innovations in areas such as engineering, human science, simulation and data analysis.

All three teams will work together through Mercedes-Benz Applied Science (MBAS), which was established to blend the pioneering spirit of racing with the best insights from science and technology.

The division leverages the human and technological capability that has underpinned an unprecedented series of six double world championships under the leadership of Toto Wolff, Team Principal and CEO of Mercedes-AMG Petronas Motorsport.

Toto Wolff, Team Principal and CEO of Mercedes AMG Petronas and MBAS, explains: “The technological demands of Formula 1 mean we are well-placed to support with advanced technical challenges in specific areas of sailing and cycling, with a particular focus on aerodynamics and the manufacturing capability around key components.

“When Sir Jim Ratcliffe approached us with the concept of bringing together the three organisations, all with proven track records of excellence and high ambitions for the future, we immediately saw the opportunity to grow and diversify our business – and to learn from some of the most successful teams in world sport. We are very excited about this agreement’s potential in the months and years ahead.”

The America’s Cup is a unique sporting and design challenge, often referred to as ‘Formula 1 on water’. The next edition takes place in Auckland in 2021 and a British team has never won the America’s Cup, a race that started around the Isle of Wight in 1851. INEOS TEAM UK is led by Sir Ben Ainslie the most successful Olympic sailor of all time.

The British America’s Cup team recently launched their first ‘AC75’ race boat aptly named ‘Britannia’, a monohull that foils on wings, presenting a challenge in both aero- and hydrodynamics. A second race boat will be launched in 2020, the most technical ever built, with an estimated 30,000 component parts needing to work in perfect symmetry to allow the 75-foot boat and 11-man crew achieve 100% flight time during racing.

Technical projects undertaken with INEOS TEAM UK and MBAS will include supporting the development of the race boat (RB2) across: hull and deck aerodynamics; foils; drivetrain and hydraulics; FEA, simulation and validation tools; control systems. Implementing CFD software support, the manufacture of major parts, mechanical design and fit out (within electronics and hydraulics) alongside the best processes for procurement, quality control and reliability management. The design challenge for the next edition of the America’s Cup includes a strong reliance on the virtual world and simulation, machine learning and data analytics all or which will see cross learnings. At the current time, a group of 18 experts from Mercedes is working full-time with INEOS TEAM UK.

“There’s an incredible amount of synergy across of all the sports, Formula 1, cycling and the America’s Cup – it’s a fascinating mixture of pushing the boundaries of technical innovation alongside sporting prowess. Mercedes have been phenomenally successful in Formula 1 and there is undoubtedly much we can learn from their organisation. Being able to access their technical resource and experience will be a huge boost for our team. We look forward to a strong collaboration as we work together to get the Cup back to British waters.”

“Our unrelenting determination to drive, sail and pedal faster and outwit the ever-improving competition will benefit hugely from this partnership. We can cross-pollinate our collective knowledge in science, technology, human performance and racing strategy to create even stronger winning environments.

“It is massively exciting to be working with such brilliant and successful people in other sports – led by Mercedes the best team in F1 – and we can’t wait to get started and be greater together.”