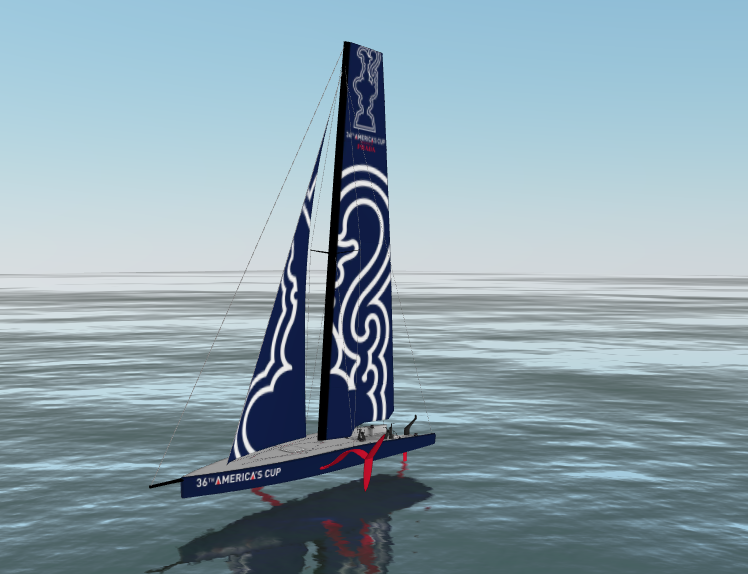 It has been a quiet time for fans of the America’s Cup over recent months with little exciting news coming out after the flurry of activity earlier this year around the three late challenges from Malta, the Netherlands, and a second American team. But that now all seems set to change.

The Maltese and Dutch campaigns have since fallen by the wayside due to lack of funds, leaving the fledgling American Stars + Stripes Team USA squad fighting valiantly to raise the money to keep going – and in particular – to restart the construction of its AC75 yacht.

However, delays to the manufacture of the mission-critical canting foil arms which will support the 75-foot single-hulled yachts in flight have prevented all the teams from completing the first of two boats they are allowed to design and build under the rules of the 36th Cup.

Now though, the quiet period for America’s Cup news looks set to come to an end, with four of the five teams – Luna Rossa Prada Pirelli Team (Challenger of Record), INEOS TEAM UK, NYYC American Magic, and the Defender Emirates Team New Zealand – all believed to be set to launch their first-generation AC75 foiling monohulls during September.

The launches are an important milestone in this latest cycle of yacht racing’s oldest and most hallowed event and will give America’s Cup fans plenty to dissect and discuss as we get first sight of which direction each syndicate’s design departments have chosen to take.

With everyone understandably keeping extremely tight-lipped and super-secretive about their new boats, nobody really knows what to expect – including the teams themselves who will be the among the keenest to find out what their rivals have come up with in terms of design. 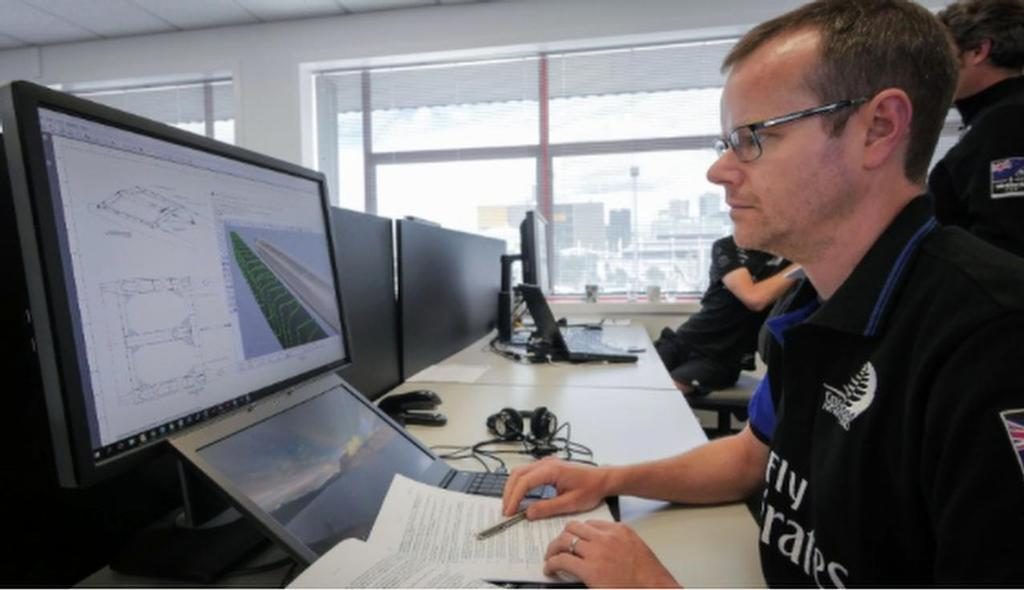 Design team technical director at Emirates Team New Zealand, Dan Bernasconi – who helped mastermind the AC75 design rule in the first place – said he was confident the boats would be thrilling for the fans to watch as well as extremely demanding for the crews to learn how to sail at optimum performance.

“We wanted to develop a class of yacht which was going to be incredibly exciting but also really challenging to sail,” Bernasconi said. “We will find out when we launch and actually get out on the water, but we think the new boat is going to achieve those aims really well.”

Bernasconi conformed that until the teams reveal their boats nobody has any idea what they will each look like – but he expects there to be some big differences.

“It’s pretty interesting because the design rule is quite open,” he said. “There is a lot of openness in the hull design – the shape of hull and the layout of the deck – and also in the mainsail configuration and the foil wings and the flaps mechanism.

“So there will likely be quite a big variation between our yacht and everyone else’s yachts. In fact I think they will all be quite different – so there is a huge amount of interest from all the designers in different areas to see what other teams have come up with.”

Although the main events – the Prada Cup Challenger Selection Series and the 36th Americas’ Cup Match itself – are scheduled to take place in early 2021 down in Auckland, New Zealand, the teams will race each other three times in 2020 at America’s Cup World Series events – the first of which will take place in the Mediterranean at Cagliari, Sardinia next April 23 – 26.

More on this story here.

The NYYC American Magic syndicate posted this video over the weekend of their AC75 being moved from its build site in Bristol, RI to the team’s base in Newport, RI. How long it will take them to commission the boat for its first sail is unknown at this stage.