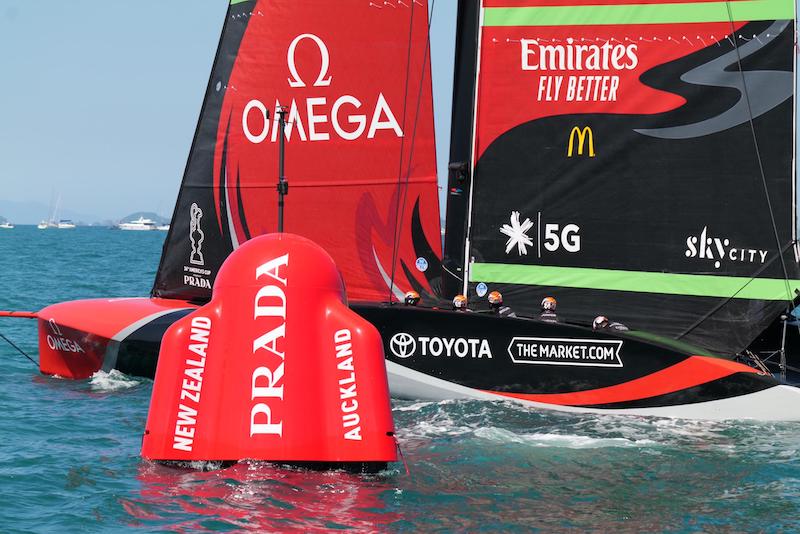 New Zealand government department the Ministry of Business, Innovation and Employment has issued a statement resolving the final element of a dispute with Emirates Team New Zealand and the America’s Cup Event (ACE) authority.

The statement came after a mediation session between the three parties over whether the costs of creating the AC75 design rule should be allocated to the America’s Cup Host Venue Agreement.

ETNZ and ACE – both led by Grant Dalton – said it should, but the MBIE had concerns. Those concerns have now been allayed – as evidenced by today’s release, which read:

MBIE, ETNZ and ACE have met today in a mediation setting to resolve issues regarding whether the creation of the Class Rule for the America’s Cup was an Event Cost under the Host Venue Agreement.

We regret the manner in which this issue has played out in the public arena and the detrimental reputational impact of the process on ETNZ and ACE, its directors and the teams.

The parties have all agreed that there was reasonable basis for the differing views held to date. The contractual dispute arose during the course of an independent audit initiated by MBIE as a result of allegations of financial impropriety and misappropriation of funds, which were subsequently investigated and found to be wrong.

In the course of the mediation regarding the dispute, ETNZ and ACE have provided MBIE with information and independent advice that supports their view. MBIE, ETNZ and ACE have now agreed that there was a reasonable and legitimate basis for ETNZ and ACE to consider that the Class Rule costs were within the scope of Event Costs in the Host Venue Agreement.

MBIE accepts that expenditure incurred to date under the HVA has been incurred in good faith.

MBIE is satisfied that event investment in relation to the Crown’s contribution has been or will be properly incurred by ACE.

In light of the above, the dispute has now been resolved.

We look forward to a successful America’s Cup.