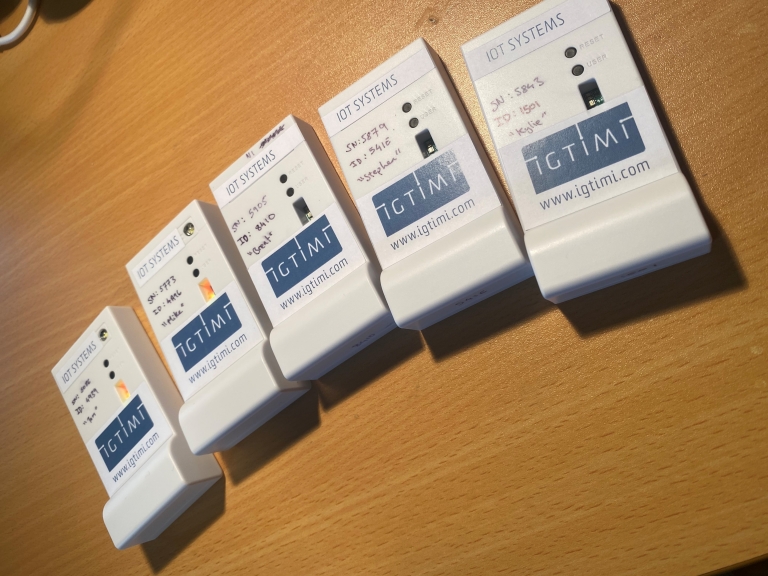 An enforced national lockdown in the fight against COVID-19 has sparked an impromptu technical innovation between Emirates Team New Zealand and Igtimi, a GPS tracking and big data Internet of Things company based in Dunedin, to create personal separation and contact tracing tags so the team can safely return to work next week.

In the early stages of the level 4 lockdown, Emirates Team New Zealand was casting its thinking forward to what level 3 would look like to be operational again and what measures would be needed to keep team members safe so that it could be in the strongest possible position to make up for lost time.

An initial response was to address the need for stringent hygiene and constant sanitisation with the understanding that national supplies of sanitisers were already under significant pressure. The solution has been to import several chlorination producing machines for the team base and the North shore build facility which has seen the build of the second AC75 frozen for five weeks.

The next equally important but more complex issue would be managing appropriate levels of social distancing for the entire team while at work.

“It was obvious to us that monitoring social distancing would be both difficult and distracting for the team to be constantly judging their distance by eye all day long.” Said Emirates Team New Zealand CEO Grant Dalton. 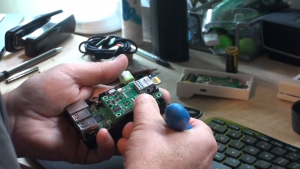 “So we went looking for a simple technological system that could aid the team with their personal distancing but nothing seemed to be readily available.

Because we are an organisation with technology at its core, we looked at what we could do ourselves and who we knew could help.”

Dalton thought of Brent Russell and company Igtimi who are in charge of developing the pinpoint accurate boat tracking software for the America’s Cup race management system.

Russell’s typically kiwi response was, “Yep, we can do this.” 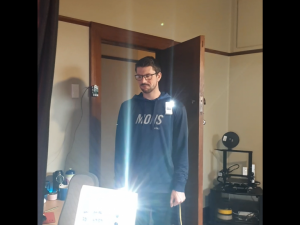 Brent and the team at Igtimi were straight onto the job developing an Ultra Wide Band positioning system of personal tags that accurately measure the distance between people. The tags are programmed to react by flashing, beeping and vibrating when a pre-programmed perimetre is intersected. The interactions between the two tags (or people) are then logged for contact tracing purposes.

“We have basically come up with a cost-effective technical solution to keep the Emirates Team New Zealand crew separated in their own bubbles in their work environment, and recording any contact between them for traceability and accountability.” Explained Russell.

Igtimi as a company was established in the middle of the Global Financial Crisis so like Emirates Team New Zealand understands the opportunities that can be created through hardship. 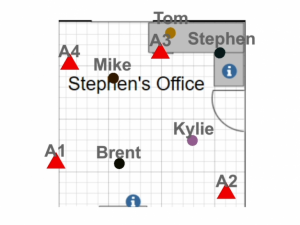 “In everyday work life, we usually have our nose to the grindstone that we don’t have as much time as we would like to innovate on something like this.” Said Russell

“Before coronavirus came along we would have been in the thick of preparing for the TV production and race management in Cagliari at the first ACWS event this week. Instead, we have spent our time frantically working with Emirates Team New Zealand on this separation system and plan to have it implemented by the time work resumes on Tuesday morning.”