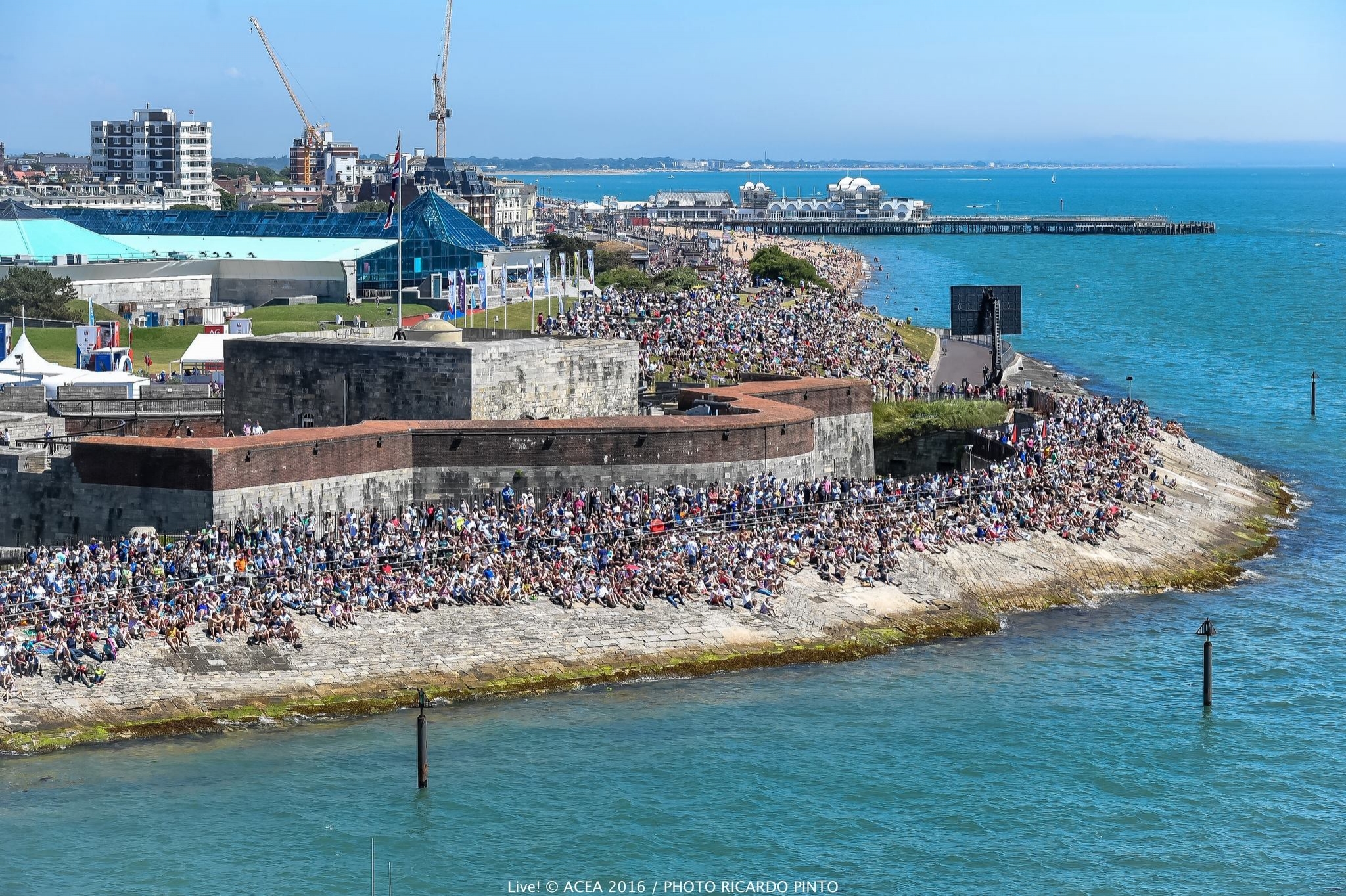 Emirates is pleased to announce its appointment as official Presenting Partner of the Emirates America’s Cup World Series (ACWS) event in Portsmouth, taking place in June 2020.

As Official Presenting Partner of the ACWS Portsmouth, Emirates has helped secure the event during which world-class America’s Cup sailors will return to the Solent for a thrilling preliminary regatta from 4 to 7 June 2020 as part of the competition to win the oldest sporting trophy in the world.

The 2020 America’s Cup World Series will see all participating teams race their AC75 America’s Cup class yachts. The first ACWS event will take place in Cagliari, Sardinia from April 23 to 26 2020, the second in Portsmouth, then concluding in Auckland as part of the Christmas Race from December 17-20. The ACWS is then followed by the Prada Cup Challenger Selection Series which will determine which foreign yacht club will take on the Defender of the America’s Cup, Emirates Team New Zealand, in the 36th America’s Cup Match presented by Prada from 6 to 21 March 2021 in Auckland.

“Emirates is proud to expand its commitment to the United Kingdom, which we service with over 130 weekly flights, by bringing world-class sailing boats to the shores of the UK and giving Portsmouth City the chance to host and show its visitors the most sensational event in the sailing calendar. The America’s Cup has grown to become one of the world’s greatest major sporting events and we look forward to use this great platform to share and grow the passion for sailing as a sport and bring communities together,” said Sir Tim Clark, President of Emirates airline.

Having raced at the two previous ACWS events in Portsmouth, Emirates Team New Zealand CEO Grant Dalton said, “Portsmouth was a fanatically supportive city for the ACWS in 2015 and 2016, so we are looking forward to getting back there. The difference this time is the racing will be in the new AC75’s which will be a spectacle like nothing seen before on the Solent.

With the dates now also confirmed for the ACWS to climax in Auckland between 17-20 December next year, as part of the Christmas Race, we are now really set up for an intriguing year in 2020 as the run in to the main event in 2021.”

Councillor Steve Pitt, Cabinet Member for Portsmouth Culture and City Development, said: “We’re delighted that Portsmouth will be part of the prestigious Emirates America’s Cup World Series yacht racing again in June next year. America’s Cup events attract a world-wide audience and we’re looking forward to the city’s waterfront being centre stage for this esteemed international sailing event. The event is also significant for raising the profile of Portsmouth and its marine and maritime businesses across the globe.

Portsmouth is home to INEOS TEAM UK, led by Sir Ben Ainslie, and I am sure fans will show huge support to the British team when they race in front of their home crowd on the Solent in their quest to challenge for the 36th America’s Cup. When Portsmouth hosted the events in 2015 and 2016, 250,000 spectators enjoyed the spectacle, the events delivered £15.6m in media value and £38.7m in economic benefit.”

Sir Ben Ainslie, Team Principal and Skipper, Ineos Team UK commented: “We are really looking forward to competing in front of our home crowd again. The 2015 and 2016 America’s Cup World Series events in Portsmouth saw an estimated 250,000 fans line the Southsea waterfront. It’s so great that Portsmouth has been chosen as only one of two locations outside of New Zealand where people can watch the AC75 foiling monohulls in action. We are confident the racing will deliver a true spectacle.”