Skip to content
You are here
Home > America's Cup > America’s Cup: DutchSail pulls out as Stars + Stripes presses on 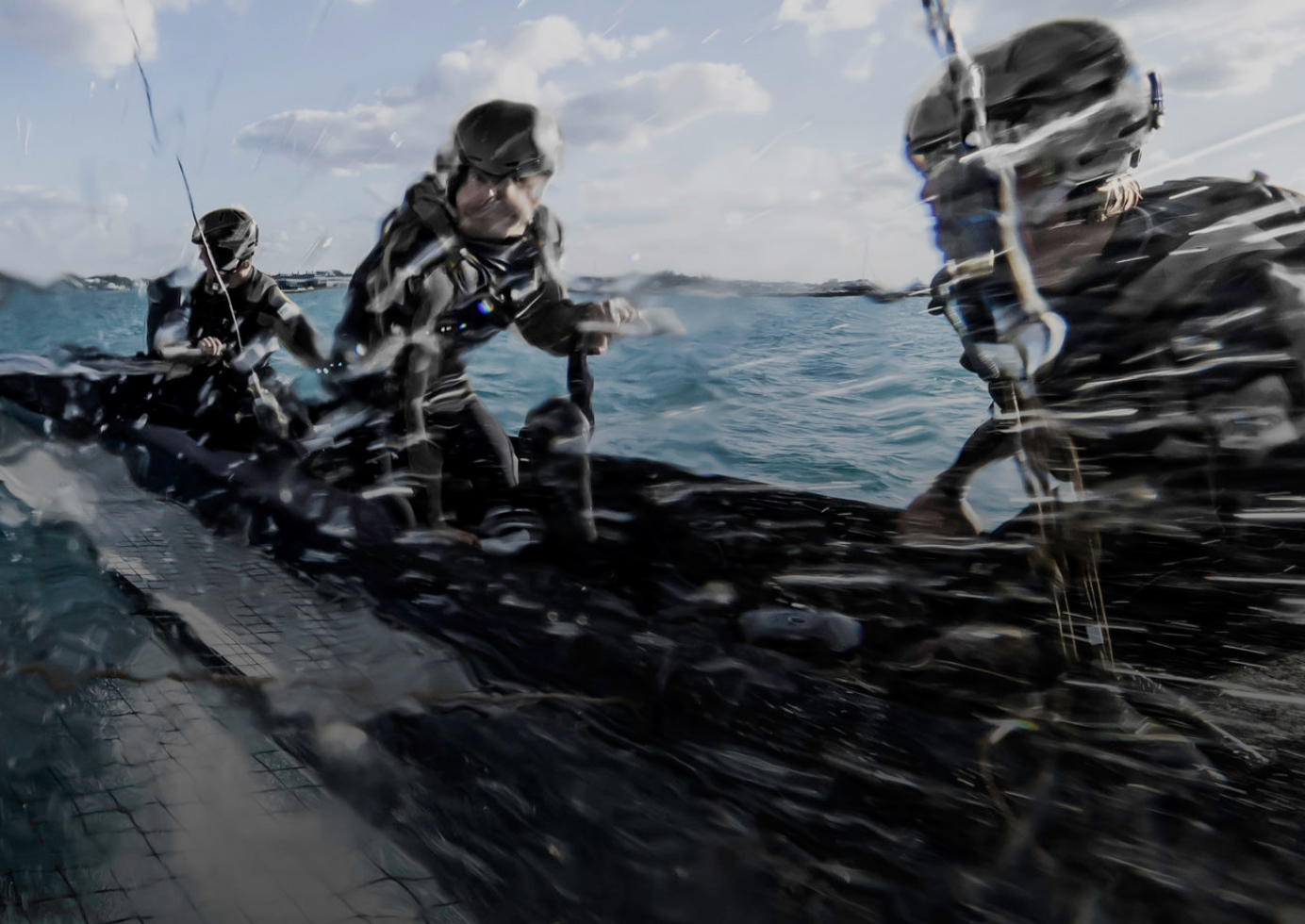 The news from Europe over the weekend is that Netherland’s America’s Cup syndicate DutchSail has withdrawn its challenge for the 36th America’s Cup. Meanwhile, over on the west coast of the United States the Stars + Stripes syndicate has reconfirmed its commitment to continuing with its challenge.

A press release from the America’s Cup organisation this morning confirmed that the Dutch challenge which is headed by two-time Cup winner Simeon Tienpont had come to an end “despite having received such strong backing from the local marine industry and interest from a number of commercial entities”.

Fore their part, the American team issued a brief statement via the the Long Beach Yacht Club on Saturday reconfirming their intention to continue.

“Long Beach Yacht Club is committed to making the start line at the first America’s Cup World Series Event in Cagliari, Italy, our membership is excited and we are all working hard to achieve our goal of bringing the America’s Cup to Long Beach,” LBYC Commodore Camille Daniels is quoted as saying.

“We appreciate the continued support of LBYC and its membership, and the assistance of Emirates Team New Zealand and the Royal New Zealand Yacht Squadron, over the past few months as we have reorganized our team. We continue to make progress with corporate partners, and believe we will have what it takes to be competitive in Auckland.”

According to the America’s Cup release Stars + Stripes have a liability to pay a US$1million late entry fee due in instalments by 1 October 2019.

A release around midday on Monday from DutchSail confirmed the team’s withdrawal with a quote from Tienpont suggesting the syndicate may return for a crack at a future edition of the America’s Cup.

“We will follow the 36th edition very closely and then be ready for the next edition,” he said. “Then we have more time, more knowledge and more opportunity to further ignite the fire in the Netherlands. And in the meantime, we will take the necessary initiatives, all aimed at activating the ecosystem that has now been formed under DutchSail. We will keep going on foiling speed!”

Chairman of DutchSail Hans Huis in ‘t Veld is quoted as saying:

“The scale and the dynamism of the ecosystem is unique; it is initiating research projects. Foiling America’s Cup vessels are appealing breakthroughs for zero-emission shipping, wind propulsion and other sustainability issues. More than ever, innovations in competitive sailing will be crucial in the maritime economy world.

“We will continue with DutchSail, that much is now clear.”