Skip to content
You are here
Home > America's Cup > America’s Cup: DutchSail in ‘a struggle against time’ 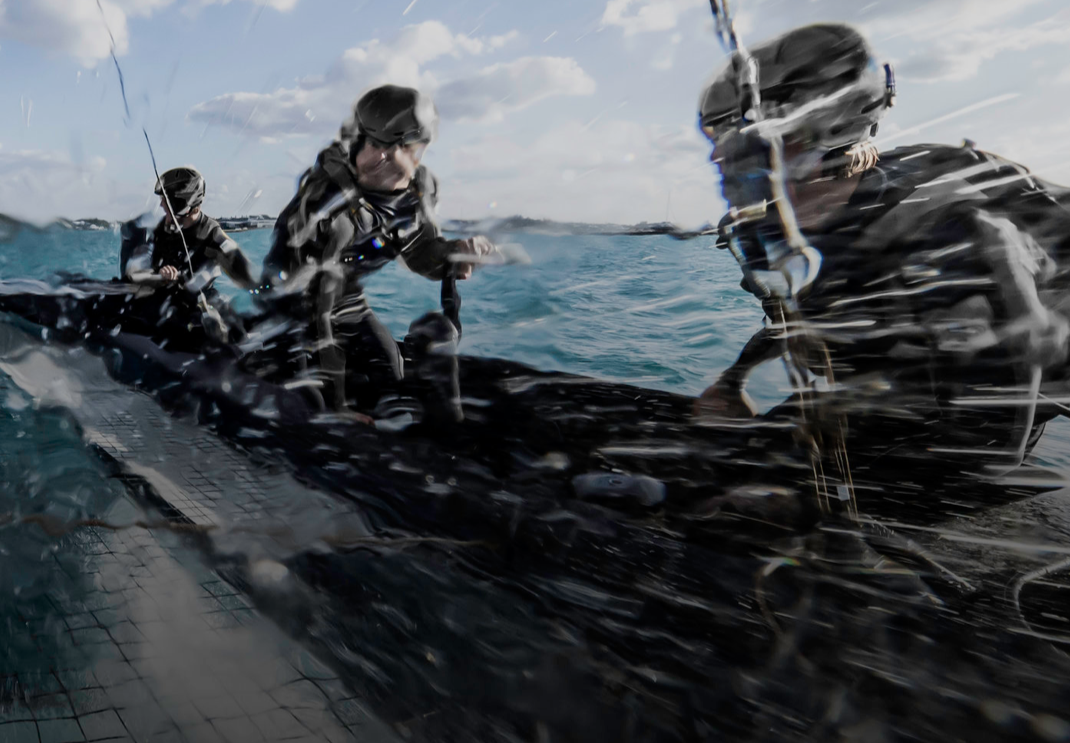 DutchSail – the Netherlands-based America’s Cup challenger – says it is in a ‘struggle against time’ to secure the necessary funding to mount a credible campaign for the 36th edition of the America’s Cup, scheduled to take place 2021 in Auckland, New Zealand.

In a press release issued today, the team’s managing director Eelco Blok indicated that despite money worries the campaign has been making progress and the team remained committed to taking part in the 36th America’s Cup.

“Behind the scenes, although not always visible – everything is really progressing,” he said. “We now have various firm commitments, but that does not yet close the loop. Fortunately, we are able to extend the deadlines a bit to capitalize on key opportunities.

“We are well aware that the time factor is starting to get really urgent, but giving up is not an option,” Eelco is quoted in the release as saying. “Moreover, we feel more than supported by the Defender, Team New Zealand.

“We keep them well informed about our struggle against time, and they praise what we are setting up here in the Netherlands. It is clear that participation in the America’s Cup is a national affair and they think it is great that we are committed to that.”

The release also includes this sentence:

“The DutchSail Foundation will broaden its approach that was set up at the outset for the first Dutch participation in the prestigious America’s Cup, into a national platform based on continuity.”

Just what precisely this means is not immediately clear – but could it perhaps be the first hint that the team is planning to refocus on future America’s Cup campaigns, should this one not be able to continue?

Led by double America’s Cup-winner Simeon Tienpont, DutchSail was one of three late challenges for the 36th America’s Cup accepted by the Defender Team New Zealand who won the Cup by beating the American two-time winners Oracle Team USA in the final of the 35th America’s Cup in Bermuda.

DutchSail, along with the other two late challengers – Malta Altus Challenge and Stars + Stripes Team USA – have all been dogged by rumours of lack of funding in recent months.

No official word has been heard from the Maltese camp since it announced its America’s Cup challenge fuelling intense speculation about its future. Meanwhile, DutchSail turned to crowdfunding to try to close their cash deficit, and Stars + Stripes have undergone a huge restructuring and suspended the building of their AC75.

Meanwhile the three “super teams” – the official Challenger of Record Luna Rossa from Italy, INEOS Team UK led by Sir Ben Ainslie, and American Magic – skippered by Terry Hutchinson and backed by the New York Yacht Club – continue to press ahead with their campaigns, including the construction of their AC75 foiling monohulls they are expected to launch this summer.