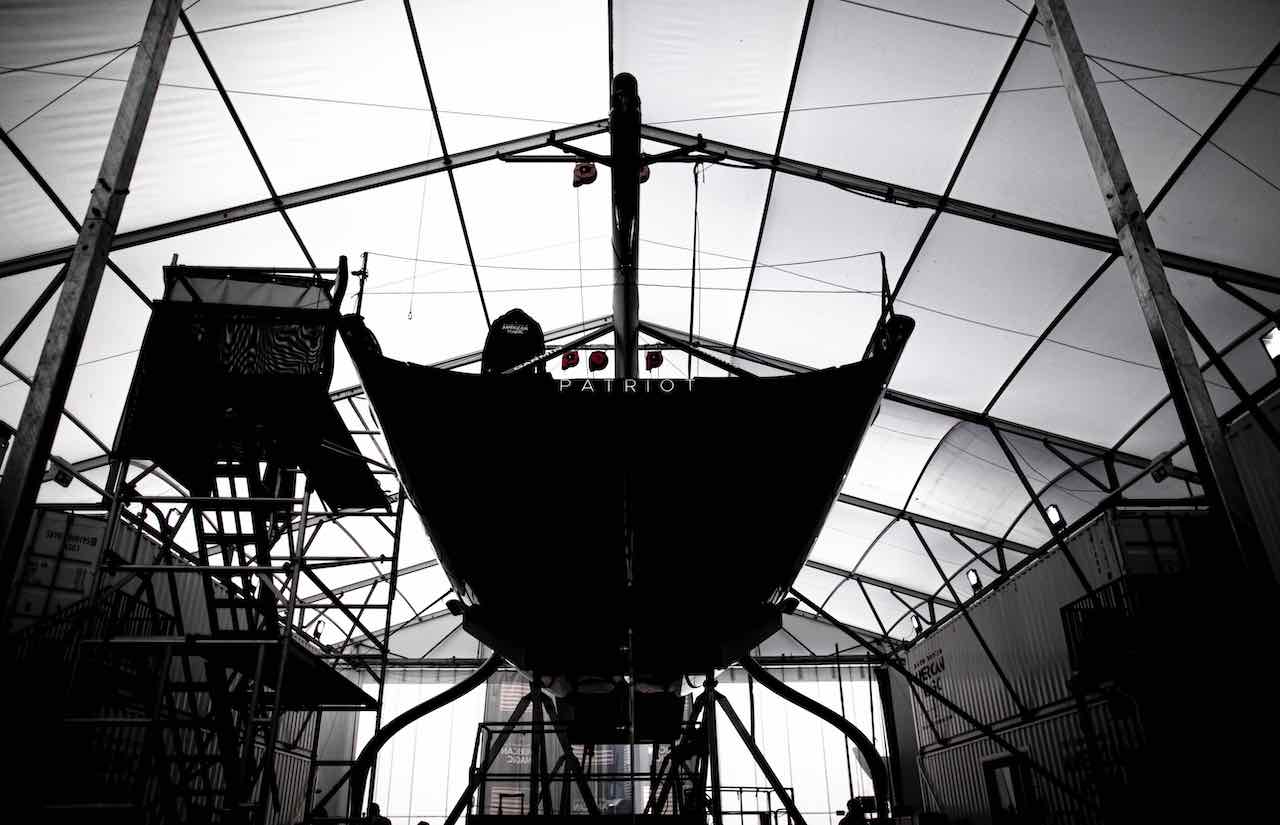 American Magic, the U.S. Challenger for the 36th America’s Cup [AC36] and a prospective Challenger for the 37th, was pleased to receive the AC37 Protocol and updated AC75 Class Rule as part of a joint release earlier this week from the Defender, Emirates Team New Zealand, and the Challenger of Record, INEOS Britannia. Along with the Deed of Gift, the Protocol and Class Rule are the governing documents for the next America’s Cup and provide a framework to allow design and planning work to accelerate for all teams.

“Our team plans to compete at AC37, and as part of that process we continue to learn as much about the next event as we can,” said Doug DeVos, Co-Founder and Team Principal of American Magic. “The racing venue and the regatta dates remain unknown, but the release of the Protocol and the Class Rule is definitely welcome. The big-picture goals outlined in this Protocol, in terms of helping the America’s Cup as an event gain teams, raise visibility, improve racing, create more diversity, include female sailors, and increase sustainability, are goals that American Magic absolutely supports.”

“So much is uncertain from a rules perspective until we have these documents in hand,” said Terry Hutchinson (Annapolis, Md.), President of Sailing Operations and Skipper for American Magic. “Fortunately, we have not been sitting still as we waited. Thanks to the support of our Principals, our design team and our operations staff have been laying the groundwork for our next campaign.”

In terms of American Magic’s early impressions of the Protocol and Class Rule, Hutchinson said that an in-depth analysis was underway. “There is a lot about the documents that we like already, but all together this is roughly 200 pages of info, and we are still digging into it. We are also keeping an open mind about some of the more ambitious aspects of the plan put forward by ETNZ and INEOS. We want AC37 to be a competitive, successful event, and we hope all the teams can work together to make that happen.”

American Magic has been developing new design concepts and tools following an announcement shortly after the 36th America’s Cup Match in Auckland that the AC75 foiling monohull would remain as the racing platform for the next Cup. The Protocol and Class Rule released this week confirmed that continuity, and the U.S. team will continue implementing its strategic plan. AC37 in 2024 will be the first America’s Cup since AC32 in 2007 where the class of boat will remain largely the same for consecutive events.

“We had been given a heads up by ETNZ and INEOS on most of the anticipated changes in the AC75 Class Rule, so there are no huge surprises,” said Scott Ferguson (Jamestown, R.I.), American Magic’s Design Coordinator and a two-time Cup winner. “However, this is the first time we’ve seen the actual rule text. The first order of business is checking it against the AC36 version of the rule, and then really digging into the new wording. The designers will review the aspects of the Rule related to their individual areas of expertise, and work will begin to explore the revised design space.”

In terms of how these Class Rule changes will impact the Cup, Ferguson said that the racing conducted in Auckland clearly influenced how the rule was tweaked. “One of the shortcomings of the AC75 Class [during AC36] was racing in light air. The rule changes have addressed this by expanding the foil span box by 12.5% and reducing the weight of the boat by about 11%. Both changes are key to improving light air performance.”