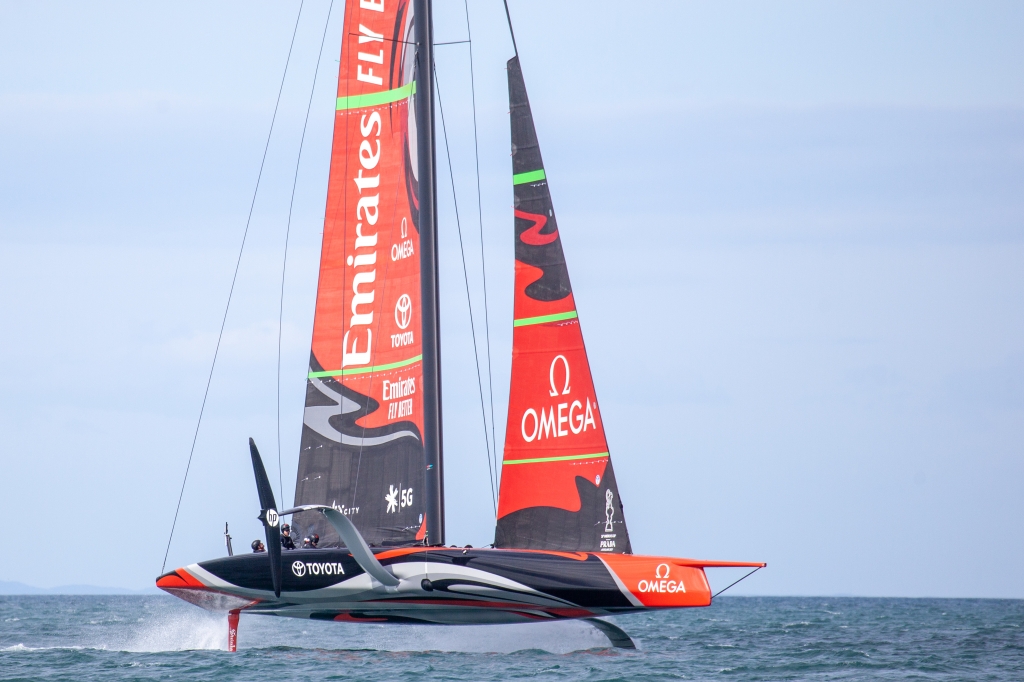 The America’s Cup holder Emirates Team New Zealand has issued a statement casting doubt on the likelihood of the opening America’s Cup World Series event in Cagliari, Sardinia on April 23 – 26 going ahead, in light of the government-imposed lockdown of the entire country of Italy.

“It is quite obvious that the ACWS Cagliari event cannot go ahead.

The teams are collectively entering discussions on a solution to create an equitable outcome for everyone around the loss and/or availability of sailing time due to the change of circumstance as a result of the global COVID-19/Coronavirus situation.

There will be a formal announcement made in due course.”

Under the terms of the Protocol for the 36th America’s Cup the Cagliari event is the responsibility of Challenger of Record 36 (COR 36) the administrative branch of the Circolo della Vela Sicilia – the yacht club associated with the Challenger of Record syndicate, Luna Rossa Prada Pirelli Team.

Late last year COR 36 and the Defender came to an agreement to allow the Defender to take over the organisation of the second ACWS event at Portsmouth in the UK, scheduled for June 4 – 7. The final event in Auckland in December will be organised by COR 36.

Among the options like being considered are cancelling the Sardinia event entirely, or alternatively postponing it until later in the year.

Four teams were set to compete in the four-day team racing event: Emirates Team New Zealand whose AC75 is currently en route by ship to Cagliari, Luna Rossa whose team base is in Cagliari, Ineos Team UK who have been training in Cagliari since January, and NYYC American Magic, believed not to have shipped its boat from the winter training base in Pensacola, Florida at this point.

A hot topic for any discussion among the teams will very likely revolve around levelling the playing field through the imposition of training blackout periods on those teams whose boats are not in transit on ships.