Skip to content
You are here
Home > America's Cup > America’s Cup: Challenger of Record hits back at Defender claims 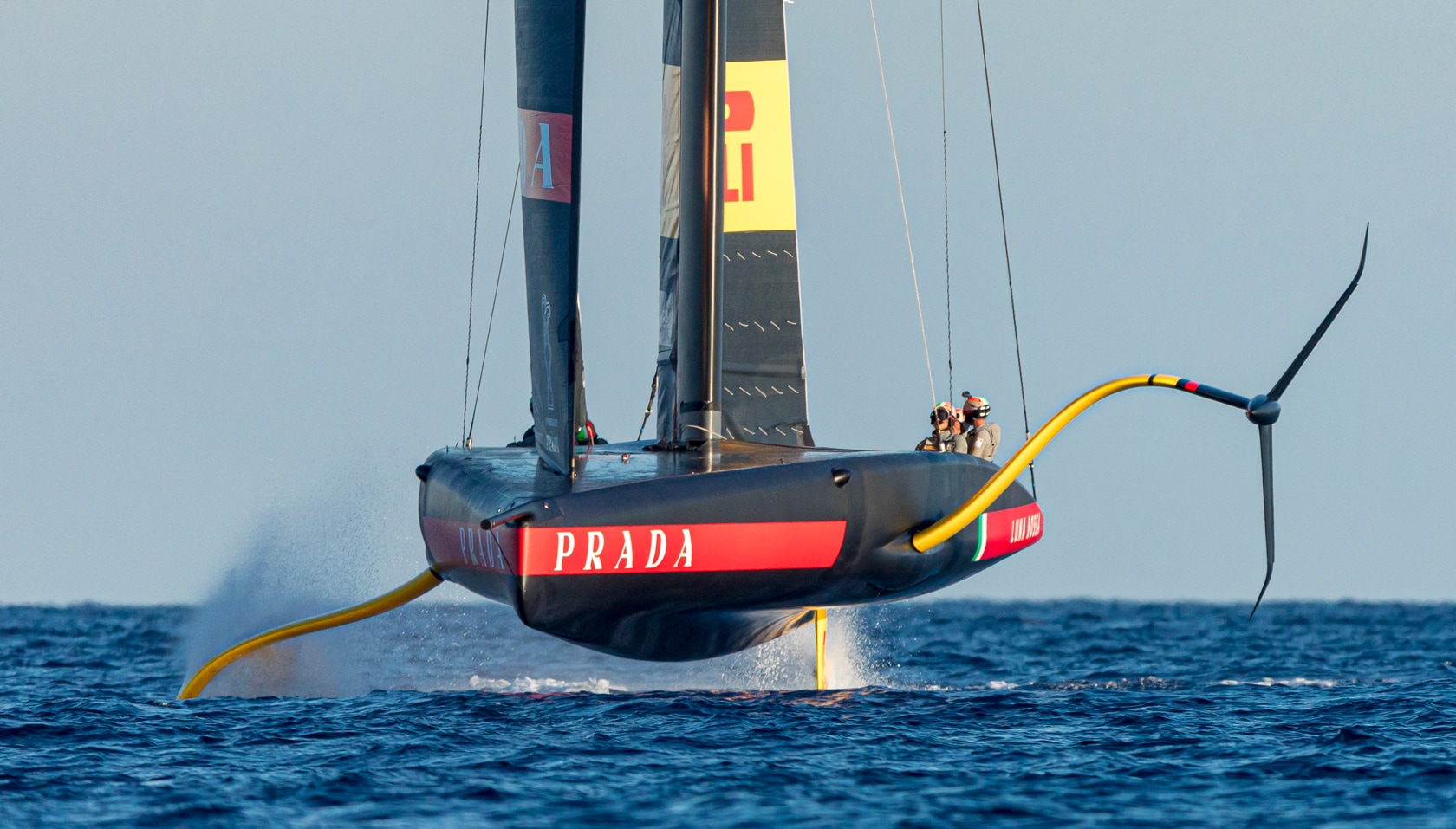 SEE UPDATE AT END OF STORY

As well as laying out what the COR sees as the arbitration panel’s reasons for its decision, the the team goes further by accusing the Defender of keeping secrets about the unavailability of the two racing areas for several months.

We are disappointed to acknowledge ETNZ’s press release. We would therefore like to point out some of the key elements that explain why the Arbitration Panel made the decision to exclude racecourses B and C from the 36th America’s Cup.

• The America’s Cup is governed by a set of rules accepted by all Challengers and the Defender: the Protocol, which guarantees the sporting fairness of the event.

• A fundamental rule of the Protocol, art. 3.1, specifically provides that all the PRADA Cup Challengers Selection Series races must be sailed “…within the course areas of the Match…”.

• In early September, the Challenger of Record discovered, without having been previously involved nor informed by the Defender, that the Round Robins and the Semi-Finals of the Challengers Selection Series – the PRADA Cup – could not be sailed on courses B and C, designated as preferred courses for the Final Match. A situation that the Defender had kept hidden since the end of January/beginning of February.

• Upon learning of the situation, the Challenger of Record COR36, supported by all the Challengers, requested that the above-mentioned rule 3.1 be enforced.

• With the aim to restore sporting fairness and equity, the Arbitration Panel ruled that either racecourses B and C could be used for all the regattas of the PRADA Cup, or they could not be used at all.

The attacks by Emirates Team New Zealand are intended solely at discrediting the Luna Rossa Prada Pirelli team with populist pretexts that tend to mask the attempt to gain an unfair advantage over the Challengers who, we repeat, unanimously supported COR 36 by each lodging their own independent submission.

Soon after, Emirates Team New Zealand updated their website with a statement from Nick Hill, Independent Chair of the AC36 Joint Chief Executive Group, which indicates that all parties – including the Challenger of Record – had been made aware of the issues around the use of specific race areas.

“We’ve been clear that the parties need to work together to resolve these issues as quickly as possible.

The uses of the courses and the parameters around their use were agreed to by all of the agencies, including the Challenger of Record representative and the Defender in February.

We expect to see an event where Aucklanders and visitors can share in the experience, an event that will showcase Auckland to the world, and we will work with the parties to help achieve that outcome.”