Skip to content
You are here
Home > America's Cup > America’s Cup: British ‘ready to race’ ahead of resumption of Prada Cup series 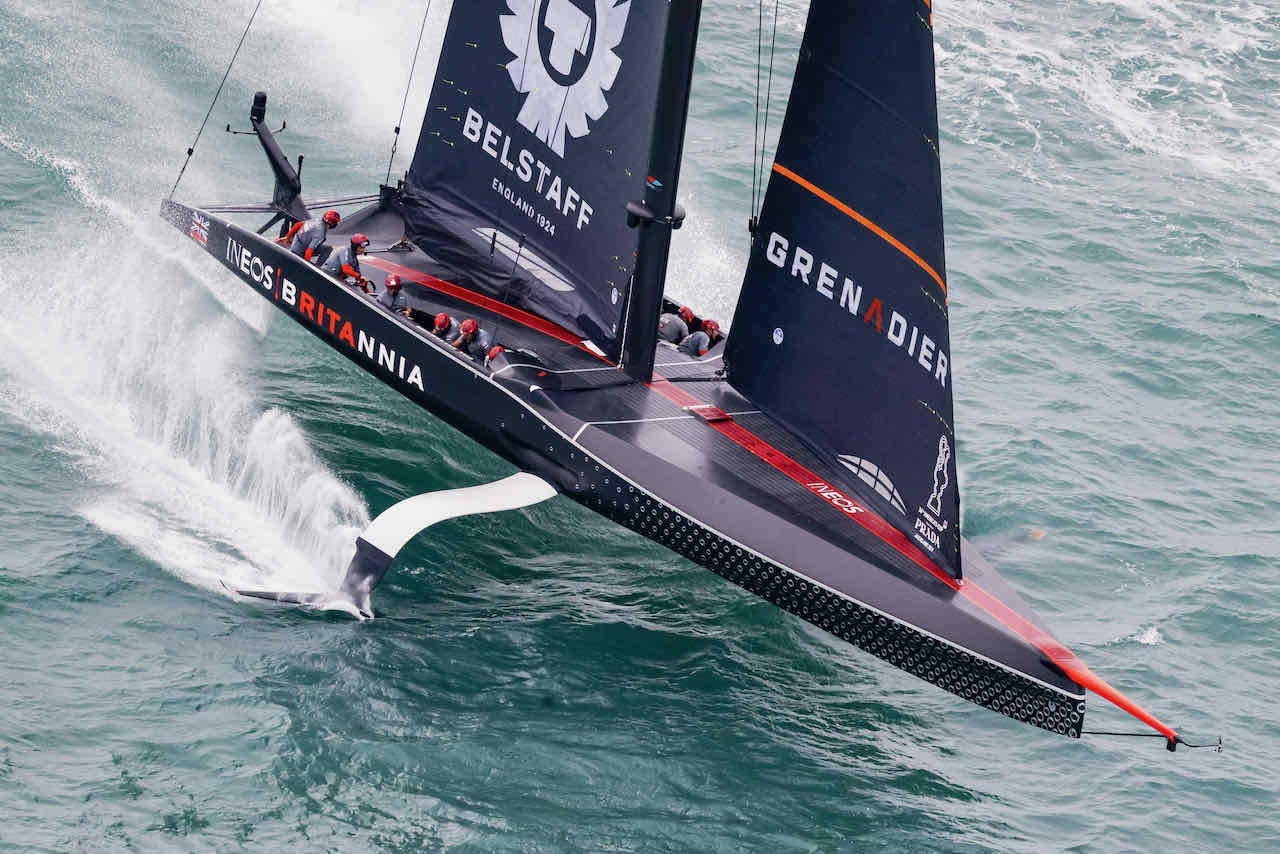 British Americas’s Cup challenger Ineos Team UK has confirmed it will be ready to compete when racing in the Prada Cup Challenger Selection Series for the 36th America’s Cup recommences on this Saturday in Auckland, New Zealand.

The team had previously supported plans by the America’s Cup organisers America’s Cup Events (ACE) to delay restarting racing until the New Zealand government-imposed Covid 19 restrictions were lowered to Level 1.

However this would have required the agreement of the Italian Challenger of Record (COR36) organisation – the administrative arm of the Luna Rossa Prada Pirelli Team – which was not forthcoming.

The press release from the British team, issued on Thursday at 1230 NZL/0030 in Europe reads as follows:

Ineos Team UK has been informed by America’s Cup Event Ltd (ACE) that they are considering recommencing racing on Saturday under the Tier 2 COVID-19 restrictions that apply in Auckland. Whilst Ineos Team UK has not been consulted, we fully respect and will abide by the decision of ACE and will be ready to race as requested.

We believe this potential outcome would be a shame for the racing fans in Auckland when the city has done such a wonderful job of staging the regatta. The race village will be closed and courses B & C will not be accessible to limit gatherings of over 100 people.

Given that it is a possibility that Auckland may move to Level 1 by Monday, we feel that delaying the restart until Monday would enable full spectator participation, even if this means racing continues past 24th February.

We would like to thank the people of New Zealand for staging a wonderful event and we look forward to the resumption of competition and hope to provide some great racing.