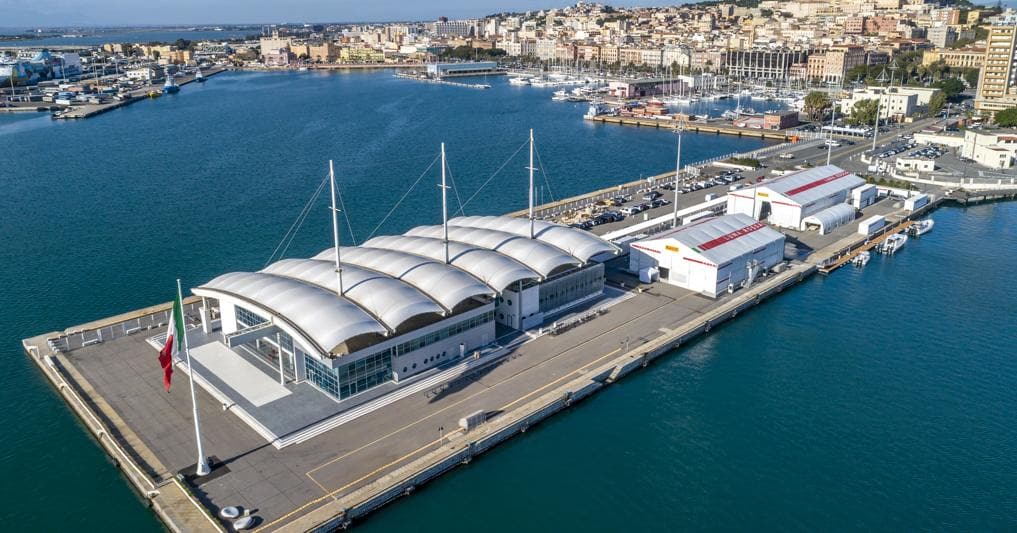 The America’s Cup World Series event in Cagliari, Sardinia has been confirmed as cancelled rather than postponed by the findings of the America’s Cup Arbitration Panel. A statement issued by the Challenger of Record 36 organisation (responsible for organising the April 23 – 26 event) reads as follows:

Following the submission to the America’s Cup Arbitration Panel by the New York Yacht Club / American Magic regarding its participation in the ACWS Sardegna – Cagliari and the subsequent responses of COR 36, the Defender and INEOS Team UK, the Panel published today its decision, summarised as follows.

Due to the Coronavirus pandemic and the restrictive measures imposed by various governments the Panel has decided that it has become objectively impossible to hold the ACWS Sardegna – Cagliari event from the 23rd to the 26th of April 2020 and has cancelled the event, relieving the competitors and the organizers from their obligations arising out from the Protocol.