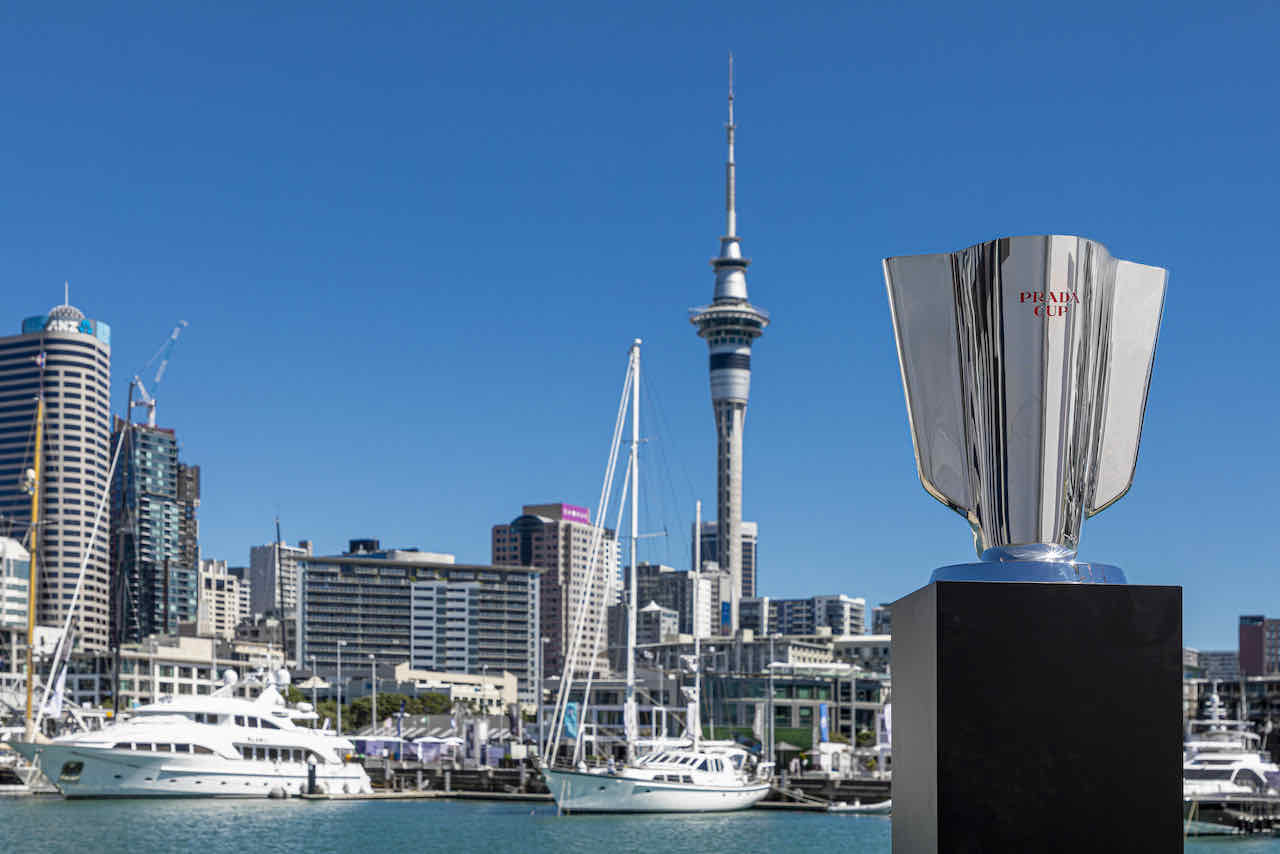 A press release issued by the organisers of the 36th America’s Cup – America’s Cup Events (ACE) – indicates that racing in the Prada Cup will resume this weekend – but under the restrictions related to the Covid Alert Level 2 status currently in place in Auckland, New Zealand.

That means no spectators on shore and the following other restrictions:

The decision by ACE is largely in line with the request by the Italian Challenger of Record 36 (COR 36) organisation but clearly has been made reluctantly by ACE who would have preferred to delay racing until the Covid Alert had dropped to Level 1, when the race village would have been fully open and the spectators would have been allowed onshore and afloat.

“This is a disappointing situation, it is my responsibility to do my best to run the event with the best interests of the public and all stakeholders in mind,” said Tina Symmans, chair of America’s Cup Events.
“So with the current impasse, while not agreeing with the Challenger of Record, we want to see the regatta completed on the water”.

Although the press release from ACE did not specify which day racing is planned to recommence the question was raised with race director Iain Murray at a press conference held this morning (Thursday) in Auckland. Asked if racing could begin as soon as the following day (Friday).

Murray seemed pessimistic about the chances of that happening, saying that no agreement had been reached beyond having racing on Saturday and Sunday, but when pushed hard conceded it was still ‘possible’ that an agreement could be reached between COR36 and ACE later today (Thursday in NZ).