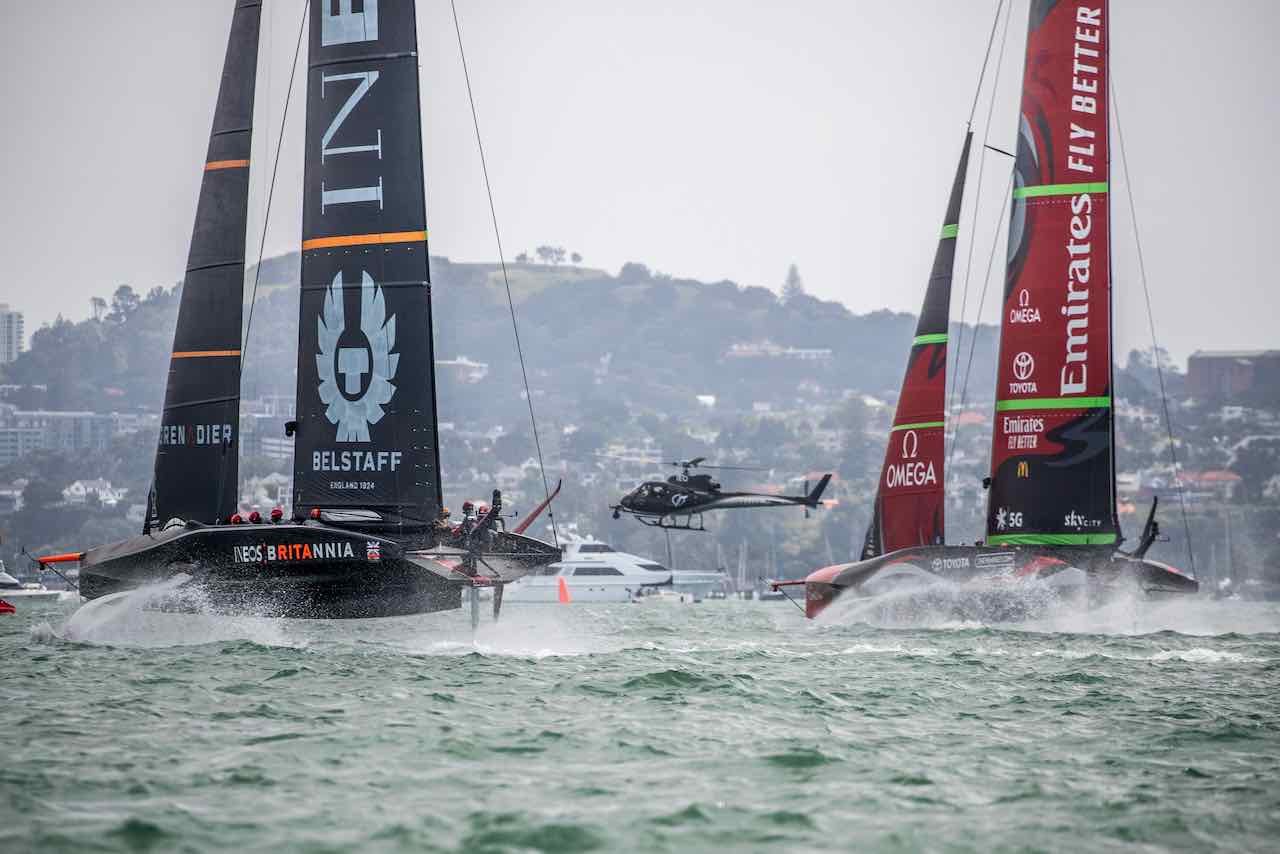 The Protocol sets the foundations and rules of participation for all teams in the 37th America’s Cup and records the items of mutual consent under the America’s Cup Deed of Gift agreed between the Defender and the Challenger of Record which establishes the basis for a multi challenger event.

“As we saw with AC36, after 170 years, as the oldest trophy in international sport, the America’s Cup maintains its unique position of balancing the traditions of the Deed of Gift while continuing to push the boundaries of innovation, technology and design in the boats, the event, the broadcast and the commercial aspects of the event,” said Emirates Team New Zealand’s CEO Grant Dalton.

“Maintaining this balance is the ongoing challenge and responsibility of the Defender and Challenger of Record as we aim to progress into the 37th edition of the America’s Cup in the ever-changing environment and demands of global sports as well as a determination to drive sustainability through innovation via hydrogen technology for the marine sector which we both believe is reflected in this Protocol,” Dalton said.

The Protocol this time around will see reduced team operating costs without compromising any of the technical development which the Cup is so famous for.

There is an opportunity for change, so for AC37 we will see the first Women’s America’s Cup Regatta and we also welcome back the Youth America’s Cup.”

An updated ‘Version 2’ of the AC75 Class Rule has been released which specifies the latest requirements to be class legal including modification requirements for new teams buying ‘Version 1 AC75’s’ that were built and used by teams competing in AC36.

Cost reduction has been a key consideration as part of the balance in the development of the AC37 Protocol including:

• Teams are only permitted to build one new AC75

• Introduction of the multipurpose One Design AC40 class which teams will be able to convert and use for testing, component development and Match Race training

• AC40 class will then be converted back to the measured One Design AC40 class for use in the exciting new America’s Cup Women’s Regatta and America’s Cup Youth events. These events have been developed to create new accelerated inclusive pathways into the America’s Cup for the growing global talent pool of female and youth sailors.

• Race crew onboard the AC75 reduced from 11 to 8 sailors