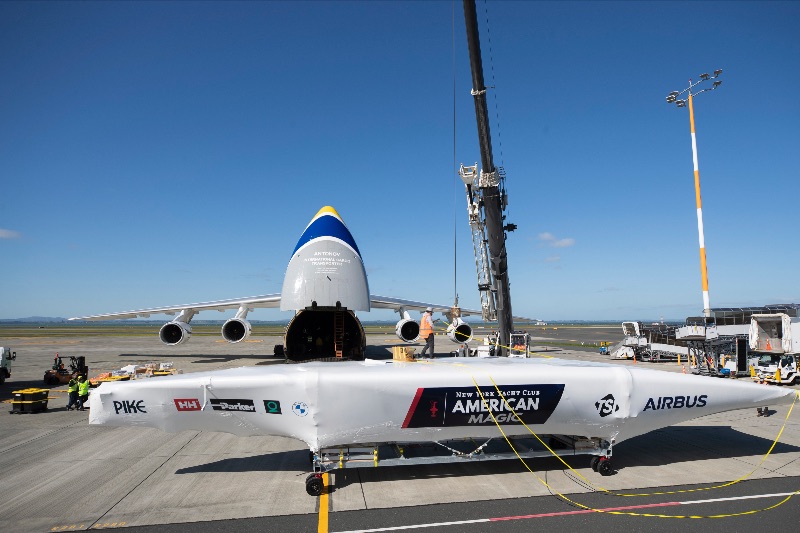 New York Yacht Club American Magic, a Challenger for the 36th America’s Cup, took delivery of its second AC75 racing yacht at its Auckland base on Friday, September 4th, 2020. The yacht is named PATRIOT, and will succeed the team’s current AC75, DEFIANT.

American Magic is expected to use the new boat to compete in three upcoming regattas: America’s Cup World Series Auckland (December 17-20, 2020), the Prada Cup (the Challenger Finals, January 15-February 22, 2021), and the 36th America’s Cup Presented by Prada (March 6-21, if the team wins the Prada Cup).

The team has sustained an aggressive pace of operations during the current America’s Cup cycle. American Magic was the first to launch a full-size test boat, “the Mule,” in October 2018. 11 months later, they were the first to sail and foil on an AC75 shortly after launching DEFIANT. With PATRIOT being the first “second generation” Challenger AC75 to arrive in Auckland, American Magic will now look to maximize testing time on the water prior to the opening regatta.

“We are incredibly grateful to our production team in Bristol [Rhode Island], which includes over 50 people and is led by Brandon Linton, Tim Hacket and Silvio Arrivabene,” said Terry Hutchinson, Skipper and Executive Director of American Magic. “That group built 188 combined feet of foiling monohulls over the past three years, which is pretty staggering. And they did it to the highest possible standard. In simple terms, our production team has put us in position to succeed over the next seven months.”

Bringing a cutting-edge design off the drawing board and into reality was far from the only challenge for the team in Bristol. “The build was running quite smoothly up until the start of the pandemic,” said Linton. “We reacted accordingly, and many of the difficult but necessary changes and precautions we implemented made the process far less comfortable for our build team. It is a credit to them that they worked on through in adverse conditions without missing a beat.”

In terms of how the build process for PATRIOT compared to DEFIANT, Linton noted that all custom boatbuilding requires constant problem solving. “When comparing the build of boat #2 to boat #1, certain parts of the build were easier and others more difficult. This is a different design to DEFIANT and so there are limitations to being able to capitalise on doing the same things twice.”

After being trucked from Bristol to T.F. Green Airport in Providence, PATRIOT was strapped into the cargo bay of an AN-124 transport aircraft, one of the largest in the world. After departing Providence with the AC75, several tons of equipment and American Magic team member Trevor Davidson onboard, the AN-124 made re-fueling stops in Chicago and Honolulu before landing in Auckland. After a journey of over 9,000 miles across four days, PATRIOT arrived at the American Magic Team Base in Auckland before dawn on Friday.

“We’re coming down the final leg of a big dream for all of us,” said Team Principal and CEO Hap Fauth, a multiple Maxi 72 World Champion. “Our hearts are all in one place, which is to bring the America’s Cup back to Newport and to the New York Yacht Club.” Team Principal and multiple TP52 World Champion Doug DeVos added, “This is another step forward in our quest to win back the Cup, and we have made it this far with the support of our donors, our fellow club members, our sponsors and our fans around the U.S.”

American Magic will continue to sail its first AC75, DEFIANT, for several weeks prior to launching PATRIOT later this year on Auckland’s Waitematā Harbour. 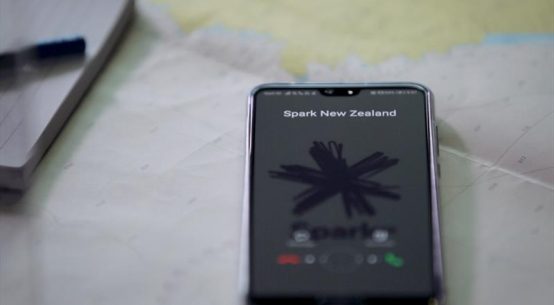 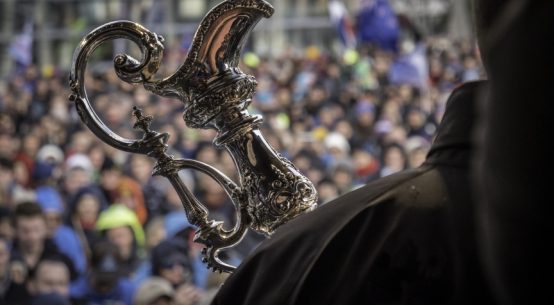 America’s Cup: End of the dream for Stars + Stripes? 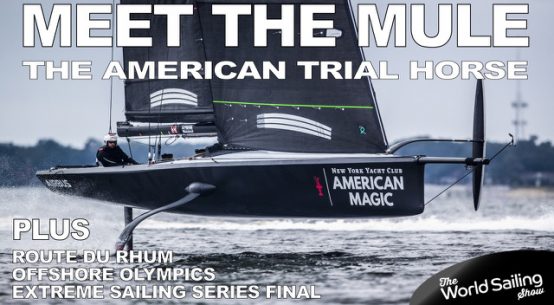