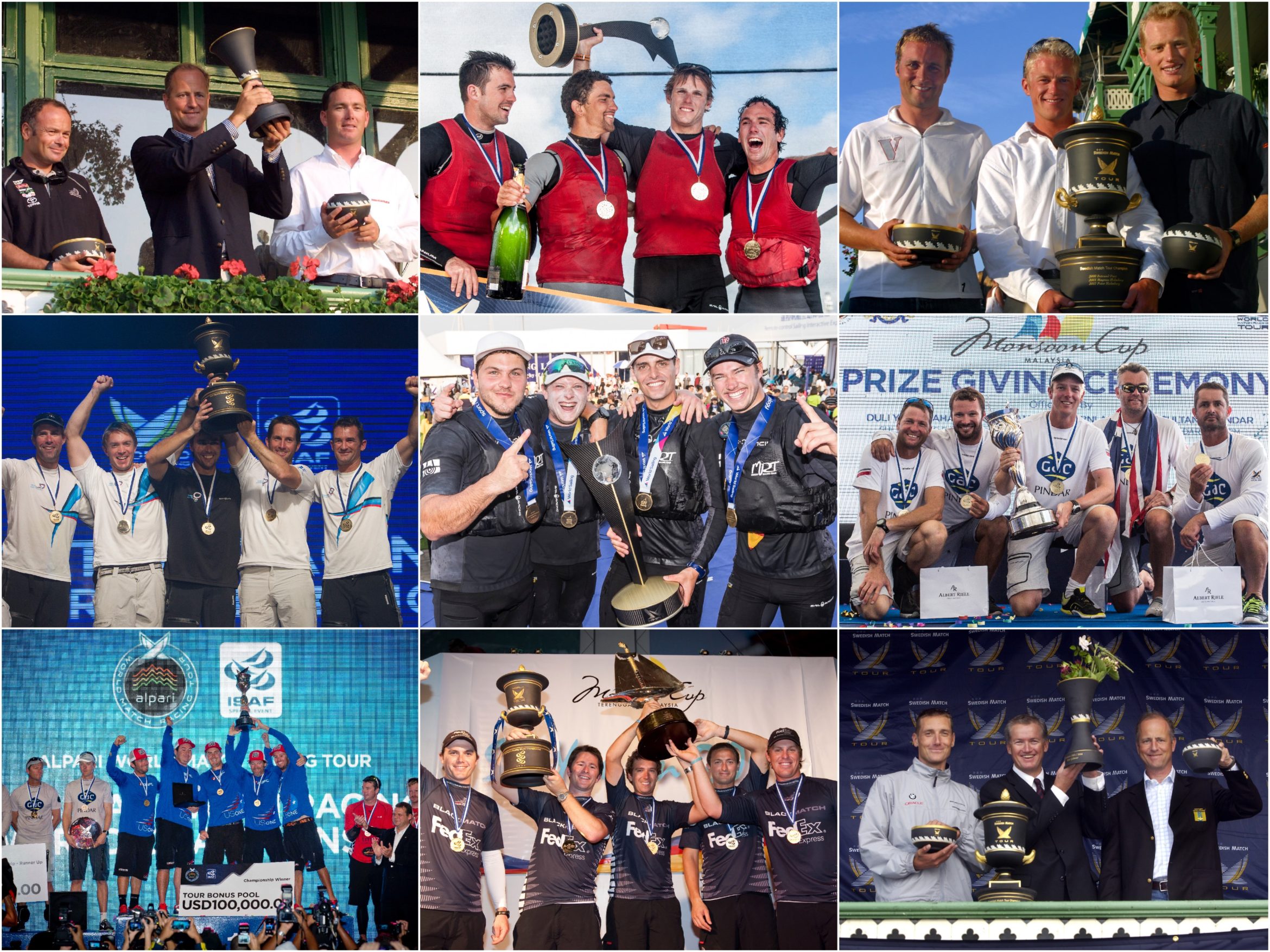 The sale by Swedish company Aston Harald AB of the World Match Racing Tour to a group of investors known as C Shine Financial Corporation has finally gone through.

The new owners C Shine are no strangers to the WMRT having run the Shenzhen Match Cup and Match Racing World Championship in Shenzhen, China in November 2017.

C Shine have taken the reins at the WMRT including its offices in London and Bermuda and have appointed former WMRT executive director James Pleasance to put together management and operations teams. Plans are underway around the structure and format of the 2019 season and a world championship.

The World Match Racing Tour has one of the longest pedigrees in professional sailing and is one of only eight officially sanctioned World Sailing ‘Special Events’. Other Special Events include: America’s Cup; Extreme Sailing Series; The Volvo Ocean Race; Star Sailors’ League; SailGP.

Although the regatta formats have not yet been confirmed it is widely expected that the 2019 season will see a return to more traditional match racing featuring a mix of monohull and multihull events.

Read ‘Money where my mouth is’ – our exclusive interview with Aston Harald CEO Hakan Svensson.