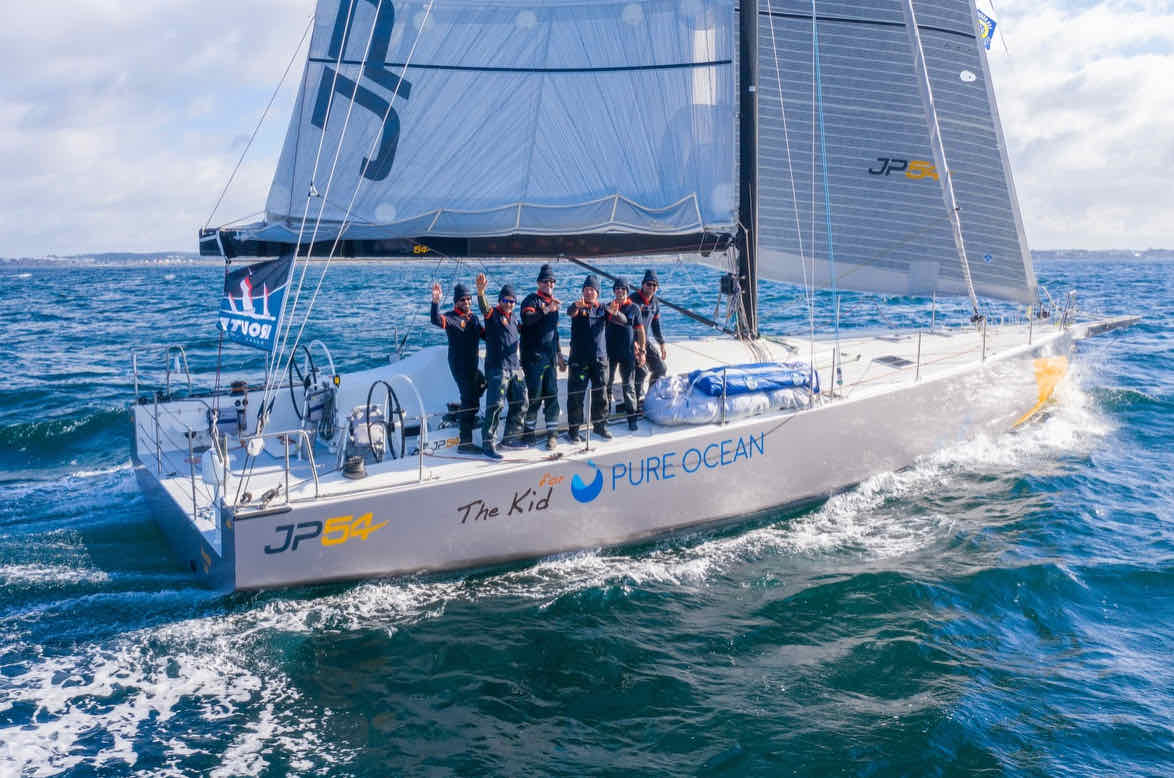 The open class event offers sailors a competitive way to travel to Europe for the summer racing season after completing the Caribbean regatta series this spring.

The 2150nm race will set sail from the French overseas territory St Pierre et Miquelon, off the east coast of Canada, finishing in Lorient, France.

Last year, the JP54 of Jean-Pierre Dick beat the time set by French sailing legend Eric Tabarly in 1987 by over one and a half days. The four-times Transat Jacques Vabre winner will be taking part again this summer hoping to improve his performance.

As well as being a multi-class boat race, the challenge also has the objective of highlighting ocean threats and the need to protect and restore fragile marine ecosystems. Entrants are also encouraged to help raise awareness of the plight our seas face and potentially collect data for scientific ocean studies.

David Sussmann, founder of Pure Ocean, said: “The Pure Ocean Challenge gives entrants the option to head back to Europe after the Caribbean racing season as part of an offshore race whilst also contributing to efforts to restore ocean health – a race we can’t afford to lose.

Jean-Pierre Dick said: “This route is special for me and it’s a thrill to be able to take part in the Pure Ocean Challenge for a second time. Combining the sport of sailing with the advancement of ocean research and awareness is something I’m proud to be involved with.”

Pure Ocean supports innovative research projects that contribute to the protection of fragile marine ecosystems and biodiversity whilst also organising events to raise public understanding of the critical situation our ocean faces.